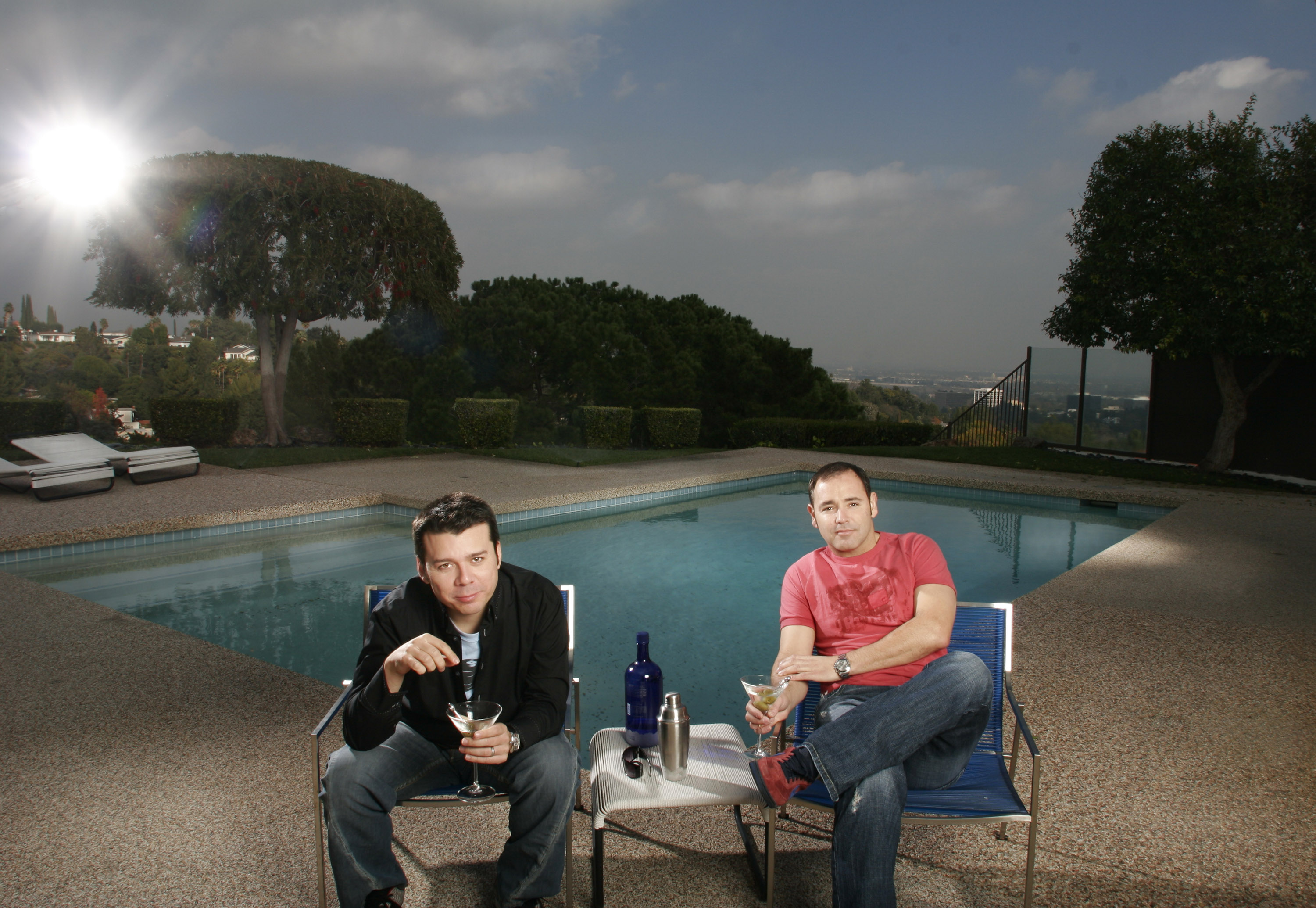 Like that of a fine wine, The Crystal Method, typically categorized as techno, offers hints of hip-hop, metal, rock, soul and funk and seamlessly overlaps genres, gaining the most eclectic of fans. The fans show up to hear the newly crafted plates in the clubs everywhere whether they perform their seldom “live” performances where they recreate their music on stage, or they throw it down on tables, trance-dance-style in the clubs.

For a majority of their career as the rock-DJ duo this is how life has been, not to mention the added bonus of being approached by companies to have their music in commercials and write soundtracks for films, TV shows and video games. And as they are accustomed to making dozens of electronic tracks supplemented with meaty vocals by other well-known musicians, they were going back to their roots soon after Obama’s DNC speech in Denver. Scott Kirkland and Ken Jordan issued a brand-new studio directive for themselves that didn’t involve the new album, or the usual side project. It was right after listening to one phrase repeated six times during that speech, and it got them fired up to do something about it: “Now is the time.”

It was a phrase all too familiar for Scott Kirkland and Ken Jordan. It was the name of a track from The Crystal Method’s first release, “Keep Hope Alive,” literally titled, “Now Is The Time.” It was created as they were listening to inspiring, older samples of famous speeches from the civil rights era they eventually mixed into the track, giving more meaning to the music.

“We watched the speech in Denver and we were inspired to revisit a song we’d done before. [‘Now Is The Time’] was our first track,” Kirkland says.

With this project, like the first time they made “Now Is The Time,” there was instant polarization between Obama’s speech and their original track. They didn’t need to get anyone else in the studio, just tweak the original music a touch. The result was “Now Is The Time Vote ’08 Remix,” the sole purpose to inform if not remind people the importance of the democratic process, and therefore get them to show at the polls on election day or beforehand. And looking back now, it just may have worked a bit.

“No American could be hurt by hearing another inspiring message whether it’s on the morning news or at the club later that night. This is a song we just want people to hear,” Kirkland says. “We understand there are many people who have different opinions and political views than we do, and that’s fine. As Americans, we feel it is important for all of us to voice our views and encourage others to do the same.”