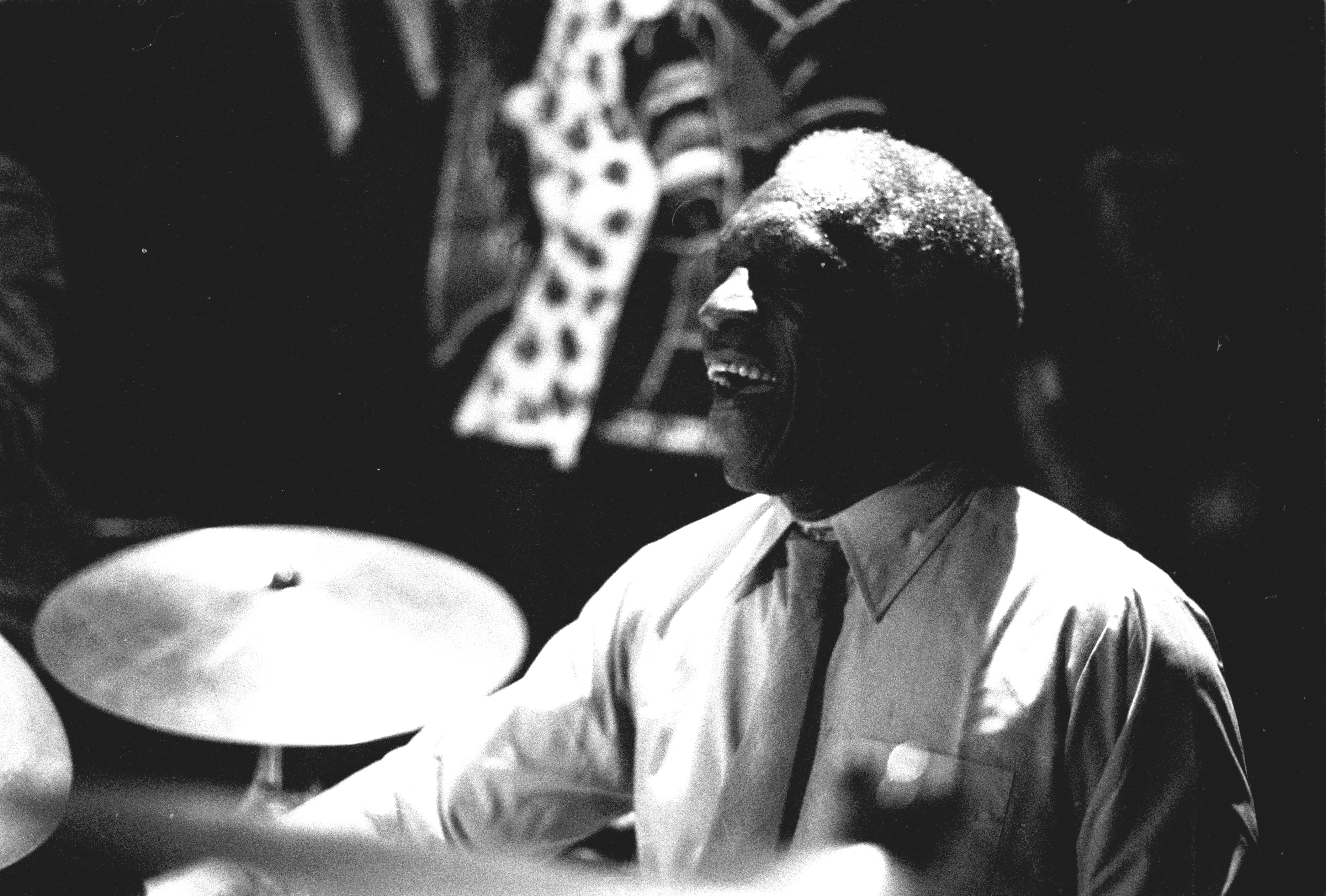 Like Max Roach, drummer Art Blakey was a pioneer and architect of the cutting-edge rhythm of the bebop movement, particularly as the drummer for Thelonius Monk and the drummer of choice for a number of iconic bebop artists and recordings. Blakey’s influence can be heard in a myriad of drummers across generations—including Winard Harper, who will be spotlighted in this special Blakey tribute—but in the legendary players still performing who are veterans of Blakey’s “Jazz Messengers,” i.e., the constantly evolving group of young jazz lions who invigorated Blakey right up until his 1990 death, and who were always invigorated by him as well. A pre-Miles Davis and pre-Weather Report Wayne Shorter was an early “Messenger,” but Blakey was also the first to notice the emerging talent of the Marsalis family and featured young Wynton and Bradford as soloists, though often having to act as referee between them since then, as now, they couldn’t agree on anything. The two never performed together on a regular basis again, but with Blakey guiding them, they scaled heights that led to solo careers for each of them. Winard Harper shares Blakey’s fascination with African percussion (Blakey went to Africa in the late 1940s and was one of the first celebrity African-Americans to convert to Islam, though many would follow) and also is continuing Blakey’s legacy for nurturing young talent in his Washington, D.C.-based Winard Harper Sextet, where the lineup, like Blakey’s, is made of up the best young players Harper can find. Chicago pianist and former Miles Davis collaborator Robert Irving III will join Harper along with bassist Harrison Bankhead and trumpeter Corey Wilkes along with special guests in this special free concert saluting Blakey. (Dennis Polkow)