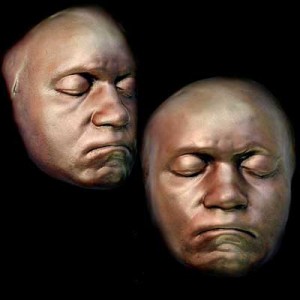 Ever wish you could have been there for the world premiere of a work by Beethoven? Well, you still can, and you don’t need a time machine nor an airline ticket to Vienna. A newly discovered Beethoven piano trio will receive its world premiere not in Vienna, nor in Carnegie Hall, nor the Library of Congress, although those venues were all considered and will get performances of the work down the road. But for now, Chicago takes the spotlight as the chosen venue for the world premiere of the Beethoven Piano Trio in E Flat Major, Hess 47 by the “Beethoven Project Trio,” formed for the occasion by local artists pianist George Lepauw, cellist Wendy Warner and violinist Sang Mee Lee. It seems that Lepauw, who resides in Paris and Chicago, was told about the unknown piece by Dominique Prévot, president of the Beethoven Association of France.  Working with New Hess Catalog of Beethoven’s Works editor James F. Green, Lepauw was able to secure the score and permissions and with help from the Chicago consul generals of France and Germany, the newly renovated and intimate 1926 500-seat Murphy Auditorium was chosen as the site for the world premiere. Two other “lost” Beethoven works will receive their North American premieres on this concert—which will also be broadcast live on WFMT 98.7 FM and which will be recorded for later release—along with the “Archduke” Trio, the most famous and familiar of the Beethoven Piano Trios. (Dennis Polkow)