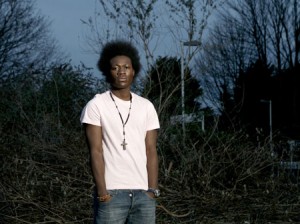 Chicago’s BIG BASS Thursday coalition steps it up a notch, delivering one gem of an evening for Windy City dubstep fans. Gracing the decks this time is Benga, one of the genre’s creators, known globally for his prolific and influential work alongside colleagues Chef, Plastician and Skream. His concoctions feature staggering basslines and eerie, glitch-like samples, fused with the shuffling house and garage breakbeats that define the sound. Those in attendance can expect Benga to drop some exclusive cuts on the dance floor, as well as favorites from his extensive repertoire, notably 2007’s “Tempa.” Benga was sorely missed at Detroit’s Movement 2009 last month, but luckily he’s coming to Smart Bar to shake the building’s foundations. (John Alex Colon)