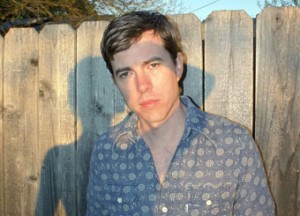 Bill Callahan has put together intriguing collections for just under two decades now, to various degrees of success, but in recent years he’s hit a rather consistent strand. He stopped releasing music as Smog in 2005—”A River Ain’t Too Much to Love” being the final official Smog record—but his two releases under his own name are as solid as anything he’s done in his career. (Except for maybe 1999’s “Knock Knock,” which is practically perfect.) His newest, “Sometimes I Wish We Were an Eagle,” on Drag City, his home of twenty years, is slow, relaxed and wonderful, as Callahan’s voice, now aged and wise, reaches new depths of baritone. He’s often been a thrilling artist and he achieves no less here; on “Eagle,” he shows off more ambitious musical instincts as well, including strings, pianos, back-up vocals. I wouldn’t be so quick to call Callahan his generation’s Tom Waits, but you know, it’s something like that. (Tom Lynch)