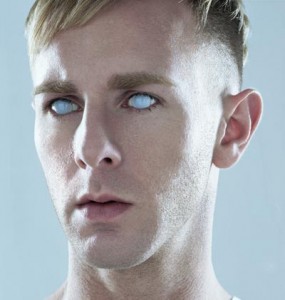 Much to everyone’s surprise, not a single artist from Minus Records made appearances at this summer’s biggest North American electronic music festivals, Movement and Mutek. But fear not, minimal techno lovers, the Minus bus tour is coming to town and it’s stopping all over the Midwest for some highly anticipated engagements. The tour stops in Chicago at Smart Bar this Sunday to keep your July Fourth weekend going strong. The lineup consists of label boss, musical innovator and (most recently) fashion designer Richie Hawtin, Argentina’s talented and adorable DJ/producer Barem and New York’s Ambivalent, who recently released an EP with fellow Minus artist JPLS. The Minus crew has not appeared in Chicago since its ten-year anniversary performance at the Metro last August. No local DJs are on the bill for this showcase, so get down to Smart Bar early to avoid lines at the door. (Elly Rifkin)