Karen O and crew return to Grant Park to fill the void. 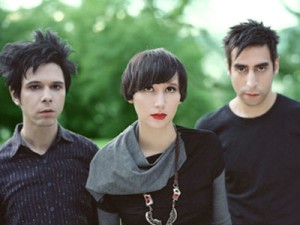 Alright, I know that they had to make the move quickly to fill the spot left The Beastie Boys. But I was really hoping they would book an artist who hasn’t played Lolla before, and I don’t think I’m alone in this. YYY’s are perfectly fine—the band’s newest record is pretty great, actually—and the trio consistently puts on a fine live show. But, you know, been there, done that.

But I was just having this conversation with some friends on how Lollapalooza is running out of major headliners that haven’t done the fest before.

Here are some artists that could (hypothetically) headline the fest in the future, that haven’t yet.

Tom Waits (won’t happen, but one can dream)