by Dennis Polkow
September 1, 2009Filed under: 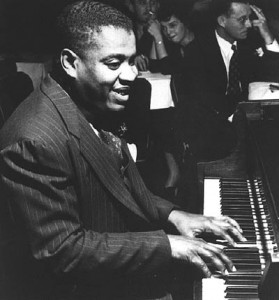