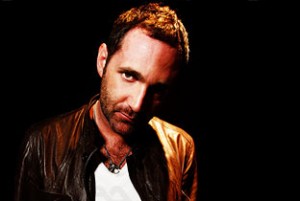 It’s been just over a year since superstar DJ Steve Lawler last graced the decks at Spy Bar. Born and raised in Birmingham, UK, Lawler began his career in the early nineties throwing raves in England and regularly flying to gigs in Ibiza, where he earned a loyal following with his progressive and tribal house sets. Now an accomplished producer and label owner, Lawler’s musical tastes as a DJ have evolved towards the darker sub-genres of house mixed with some techno. As an artist, Lawler has managed to progress and remain relevant. Many of the most in-demand up-and-coming tech-house producers are vying to remix his productions. Also spinning with Lawler is his tour-mate Jimmy Hill. Hill, also from Birmingham, has held residencies all over the UK and Germany, and has released music on some of Lawler’s imprints. Opening the night is Spy Bar resident, Dino G. (Elly Rifkin)