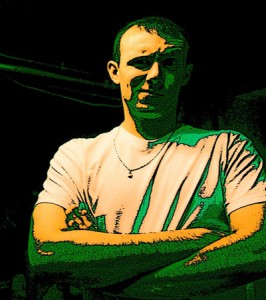 Local dubstep fans are in for a treat as two U.S. favorites, Houston’s Claw and Chicago’s Richie August, combine to drop their acclaimed “Hulkstep” style to this week’s Big Bass Thursday. Claw’s exploits landed him deck spots in Australia, Europe and around the U.S., and recently he collaborated on remixes with Wu-Tang Clan and Public Enemy’s Chuck D. August’s sets blend known dance-floor crushers with his own tracks, fueled by hip-hop elements and shocking basslines. As Hulk, they dropped the “Gamma Bomb” mix in October and it only continues to impress. Catch the duo this week before they hit the road as Hulkstep’s U.S. ambassadors. (John Alex Colon)