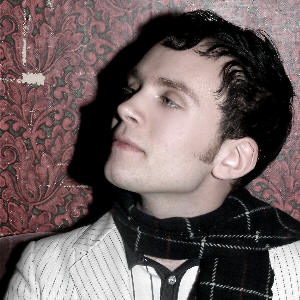 Swedish indie-pop songwriter Jens Lekman broke through with 2005’s compilation of singles and EPs, “Oh, You’re So Silent Jens,” on the strength of memorable songs like “Pocketful of Money” and “Black Cab,” plus a sound that, if only briefly endured, could be mistaken for Belle & Sebastian or Stephin Merritt. Not just another precious export from Sweden however—Lekman’s thrilling use of strings and samples, plus his on-the-nose lyrics, make him more explosive on record and on stage than you would expect. “Night Falls Over Kortedala,” from 2007, was his first proper full-length “album,” and it received much critical acclaim despite lacking the absolute stand-out tracks of its predecessor. Live, his smooth, lovable voice and vocal delivery will dominate the room. Just be careful in such a small space—it was reported over the summer that Lekman had contracted the H1N1 virus in South America. *Cough*. (Tom Lynch)