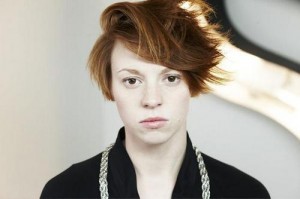 English electropop duo La Roux released its self-titled debut last summer and has been on the rise ever since. The band is practically a household name in the UK and its accomplishments are pretty impressive: its album is already platinum-certified, was nominated for the Mercury Prize, is up for two Brit Awards and has spawned four singles in the top 200 chart—“In the Kill” peaked at number two and “Bulletproof” made it to number one. The duo’s slowly been gaining attention over here, and it’s about time. “La Roux” is fun, dance-your-ass-off eighties-style synth-pop. Frontwoman Elly Jackson’s vocal gymnastics fit perfectly with the songs; it’s hard to imagine Helen Marnie or Lykke Li singing these same tunes and making it work. La Roux will undoubtedly be leaping to larger venues next time around, so don’t miss this. (Kelley Hecker)