Tutu and the Pirates

This Saturday’s show at Empty Bottle offers an amazing opportunity to see two of the more distinctive bands to emerge from Chicago’s punk rock underground of the late-1970s/early-1980s—Tutu and the Pirates, and Da—so in case (to quote the recent documentary on the early years of Chicago punk, in which both bands were featured) “You Weren’t There” due to not being born yet, not living in Chicago at the time, or too busy hepped up on angel dust while doing the hustle at the discotheques around Clark and Division, here’s your chance to catch up.

For last month’s Record Store Day, both bands had LPs of unreleased material put out by Factory 25 Records. Sonically and aesthetically, both bands are studies in contrast—Tutu and the Pirates with its mordant Zappa-tastic sarcasm, and Da with its dark poetics drawn more from the Tom Verlaine/Patti Smith side of the spectrum. In conjunction with “You Weren’t There,” these records go far to show the real depth and diversity that existed in the early Chicago punk scene commonly and mistakenly believed to begin and end with Naked Raygun, Big Black and The Effigies. 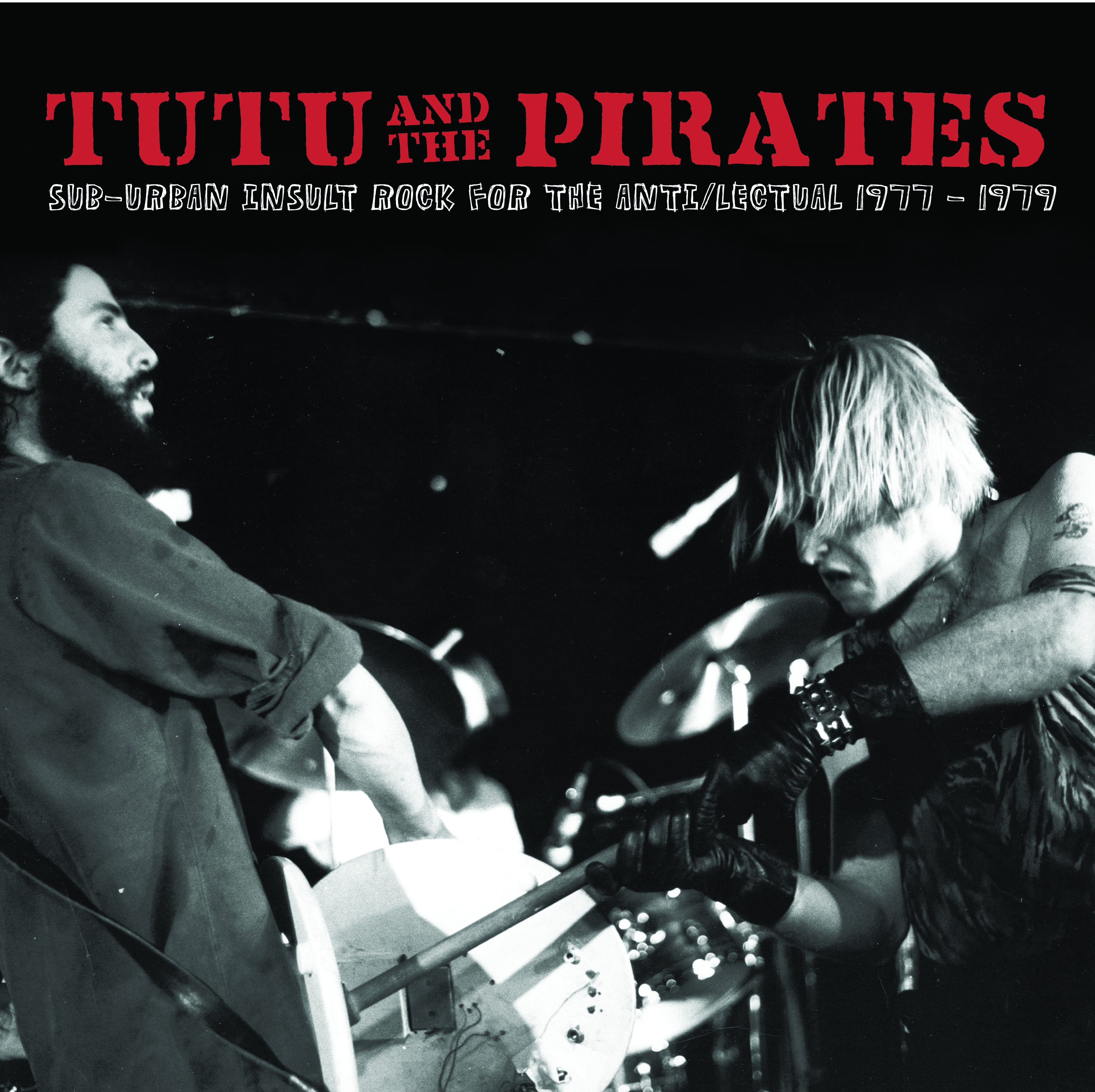 Considered by many to be “Chicago’s First Punk Band” (and, according to the liner notes, they took the first thrown beer bottles and ashtrays hurled from the Styx/REO Speedwagon rock crowd not ready for punk), Tutu and the Pirates’ “Sub-Urban Insult Rock for the Anti/Lectual: 1977-1979” is an evocatively smart-dumb, complex-simple document of the too-brief era of punk rock’s infancy, when no one was sure what it was, exactly, except that it was the latest, sickest mutation of snot-juveyed musical anti-socialism, and it was up to you to be creative and figure out how to dress and perform. (Mention must be made here of Frankie Paradise’s bass guitar made out of a toilet seat.) Fans of The Dictators, Gizmos, Insults and Vom/Angry Samoans will find much to enjoy in Tutu and the Pirates’ sub-heavy-metal riffage and smartass odes to girls with dead rats pinned to their leather jackets, girls who don’t give head, zits, mass murder(ers), hangin’ out at the Western Union, and the career aspirations contained in “I Wanna Be a Janitor.” Unlike a lot of bands, even if the Ramones and Sex Pistols had not existed, it’s a safe bet Tutu and the Pirates would still have made the exact same type of music, drawing on so many different sources besides music—from the festering heap of pop-trash-culture (in the liner notes, they thank everyone from Stanley Kubrick to Larry Flynt, Paolo Pasolini to Marilyn Chambers), to the day-to-day malaise-filled reality of late-seventies America. 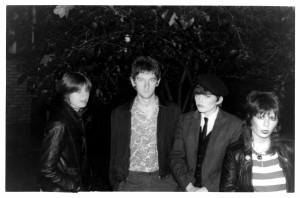 If Tutu and the Pirates were a good indication of Chicago’s proto-punk tomfoolery, Da delivers an equally creative offering of Chicago’s early post-punk innovation. In their album “Exclamation Point: (Un)Released Recordings 1980-81,” Da takes the music into a darker lyricism, taut yet gorgeous guitar interplay, and a syncopated drive to the rhythms, as evidenced in the early-Siouxsie and the Banshees tension-heavy wail of “Dark Rooms,” the Gang of Fourish guitar pluck of “Silent Snow” and “This Doubt,” the Wire-y twists of “Next to Nothing.” However, of course, natch, Da (duh?) transcends all my admittedly annoying rockcrit comparisons. Like Tutu and the Pirates, you get an obvious sense that Da understood the broader continuum at play with punk, and its connection to sixties garage (check its blitzkrieg cover of The Who’s “The Good’s Gone”), psychedelia and certain late-sixties Detroit bands that always get mentioned in these kinds of articles; in fact, guitarist David Thomas co-created the maddeningly still-unreleased film “MC5: A True Testimonial” that remains held up in Copyright Hell.

Unlike other reunion shows I’ve had the misfortune to witness, we can guaran-goddamn-tee this won’t be a sweatin’-to-the-oldies scene like those one-hit corpses public television disinters for every pledge drive. The music is still too-relevant, the iconoclastic artistic drive behind both bands too-important, for that kind of cheeseball nostalgia.