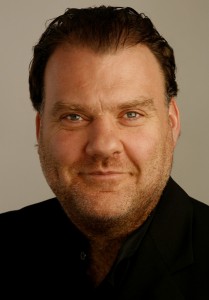 Today, July 7, 2010 is Gustav Mahler’s 150th birthday anniversary, and in honor of the occasion, Ravinia Festival president and CEO Welz Kauffman and music director James Conlon shared details of three concerts that will be part of the 2011 summer residency of the Chicago Symphony Orchestra.

The particulars were shared initially with the musicians themselves this morning at the CSO’s rehearsal at the North Shore Festival before being released to the media later today.  Among the announcements:

Remaining details of these and other programs planned for the CSO’s 2011 summer residency at Ravinia will be released in coming months. (Dennis Polkow)