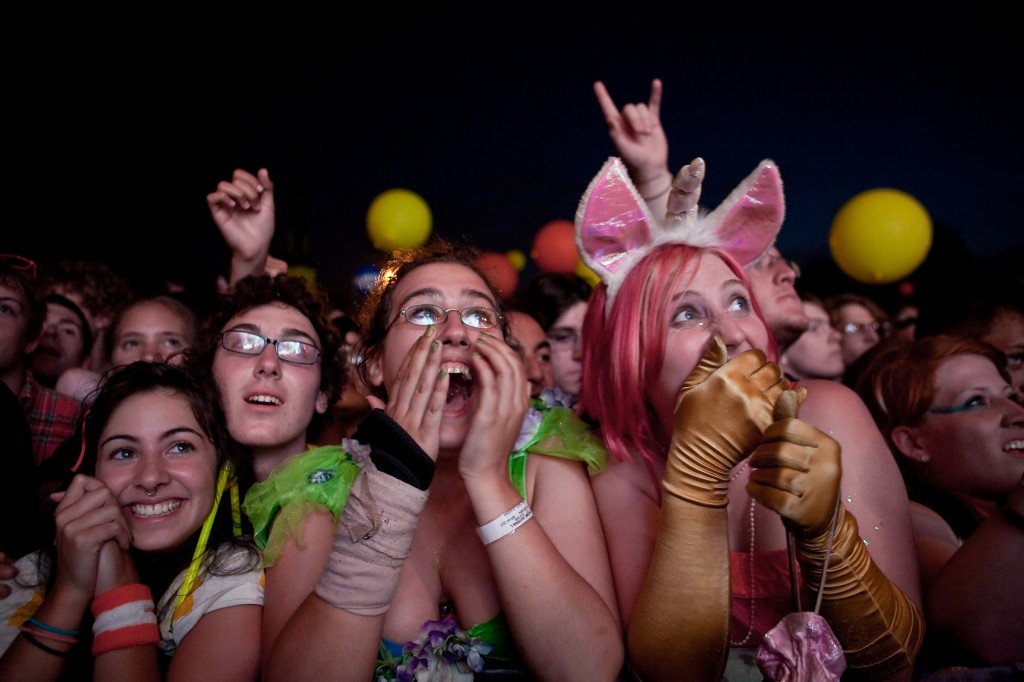 Can you separate the festival from the web site?

Despite the overwrought reviews and artist support that seems as often arbitrary as it is spot-on, Pitchfork has given us one thing that stands above the rest—the festival. Easily the most consistently rewarding music weekend in the city, several notches above the excess and waste in Grant Park that is Lollapalooza, the Pitchfork Music Festival has brought Chicago bundles of memorable performances over the last five years.

Perhaps the most remarkable thing about the P4K fest is that it’s never fallen short—even when lineups have seemed a little light on substance, surprise performances from newcomers have illuminated Union Park, and landmark artists have resurfaced to reclaim their crowns.

Of course, there have been disappointments, mostly from bigger bands with established followings doing the same old shit. But if it wasn’t for the Flaming Lips being utterly dull last summer, I never would’ve checked out the grand joyousness that is The Very Best. For that, I have Pitchfork to thank.

Here are some high points—and low points—of the last five years of mayhem on Ashland.

The five most memorable performances

It’s easy to start with Sonic Youth, who over the years have more or less maintained their intensity and relevance in thundering rock music. In 2007 the band headlined the “Don’t Look Back” Friday-night portion of the festival and played its classic “Daydream Nation” from start to finish. It was a monster in the night.

Public Enemy headlined the same evening in 2008, of course, performing “It Takes a Nation of Millions to Hold Us Back.” The hurricane of Chuck D and Flava Flav on stage together whipped the crowd into a frenzy just as the sun was setting—a powerful moment, though deliriously strange.

Last summer The Jesus Lizard reunited to deliver a fan-voted set list and turned in a performance that gives goose bumps to this day. Lead singer and rock ‘n’ roll madman David Yow, no youngster anymore, was shirtless and in the crowd almost immediately. It’s amazing, that man’s complete disregard of bodily security.

The National was also a headliner last summer, and it may have been this set that, for many, solidified the band as one of the most important in music today. A victory lap of sorts for the breakthrough “Boxer” record, the band didn’t dive into any of this year’s “High Violet,” but established its restrained strength. Some call it boring—I call it personal.

And anyone who was there will never forget Yoko Ono’s 2007 marathon of oddity, culminating in a ten-minute freakout with Thurston Moore on guitar. One for the ages.

The five performances I wish I could forget

Grizzly Bear has played Pitchfork more than once, but I challenge anyone to make a distinction between performances. And songs. And lyrics. And notes.

DOOM’s performance in 2009 was a bit of a wake-up call, that Daniel Dumile was more interested in his persona than in playing music. Rumors that he showed up to the park five minutes before his set, demanding to be paid in full in advance, didn’t help. 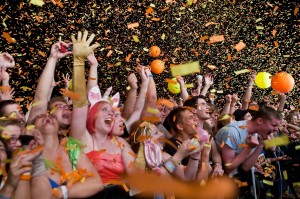 If I’m in the audience one more time and The Flaming Lips’ Wayne Coyne rolls around the crowd in that bubble, so help me god, I’m popping that motherfucker.

Though it pains me to say because I’m normally a fan, Sam Beam’s Iron & Wine is an exhausting live experience. Talented musicians, fronted by an insightful and poetic leader, playing the most boring music imaginable. Under the beating sun in 2007, the band made the acoustic guitar a mortal enemy, if only for an hour.

Of Montreal has made, I don’t know, a hundred records, and the band still can’t seem to look past the colorful bullshit that populates its stage and focus on (at least) agreeable songwriting. You don’t have to be great—hell, you don’t even have to be good. Wavves isn’t very good and I was still able to sit through that. You just need to not make me want to cut off my own face.

Who are you most looking forward to this weekend? That better be Pavement, or I got nothing to say to you.