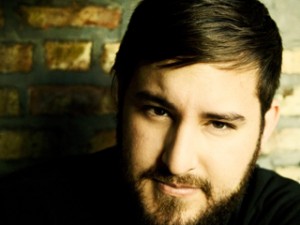 The driving basslines and menacing synths on the “Analog God EP” were only hinting at the tough techno mayhem inherent in a Dustin Zahn and Drumcell pairing. Released on Drumcell’s Droid imprint, the EP was hailed as an introduction to techno’s new breed. In the two years that followed, Drumcell and Droid supported the LA techno movement with innovative releases and massive events. He regularly takes the Droid sound on the road and provided one of the highlight performances at this year’s Movement festival in Detroit. Zahn helmed the Abiotic label and channeled its success into his current imprint, Enemy, which just released an acclaimed project with Joel Mull. His three-turntable DJ sets and highly-regarded live performances provide him with an incessant touring schedule. While both are capable of aggressive techno sets, they tend to incorporate funky, minimal tunes and house elements to keep the crowd on the dancefloor. (John Alex Colón)