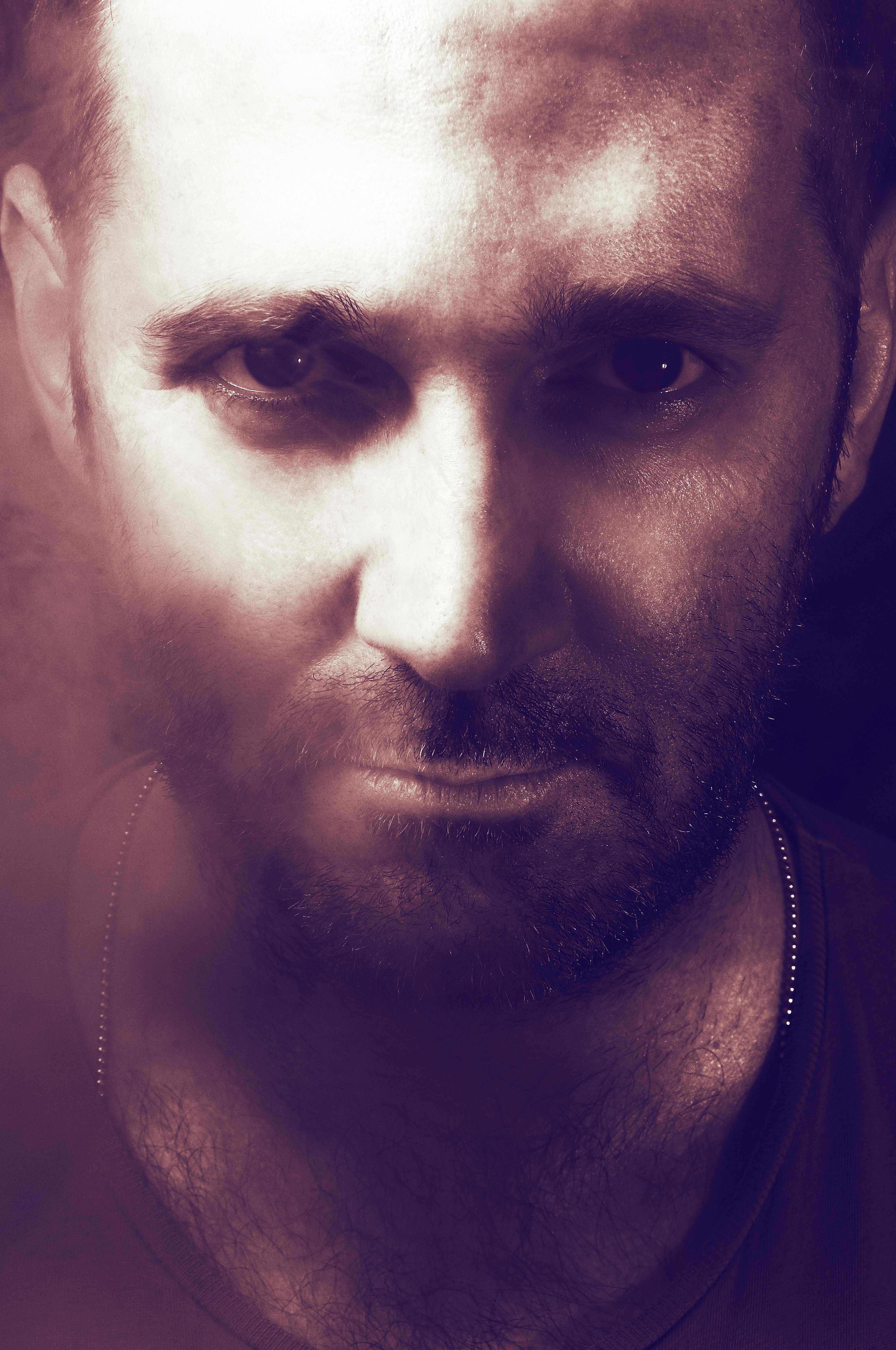 Last week, Steve Lawler jumped on a bus, embarking on another North American tour in support of his VIVa MUSiC label. In 2009, he and Jimmy Hill brought the VIVa banner from city to city by jet, much like the 2008 tour that included Audiofly and Tiefschwarz. Lawler will steer the bus to Spy Bar on Halloween night, joined by Leon and David Pher, Italian house sensation and busy, techno-minded Berliner, respectively. Both artists have releases on Lawler’s imprint, which is known for its recognition and support of new talent.

Lawler recently released his own EP, titled “Gimme Some More,” which features prolific house music vocalist Roland Clark, and remixes by an impressive roster of artists. Upon listening to Clark’s earlier work, Lawler saw fit to capture his a capella skills on a track of his own. “He’s kind of a legend when it comes to house vocals like that,” Lawler says. “He has an amazing voice and is an amazing, amazing lyricist.”

His production adheres to a similar approach, which is evident in the new EP. The release includes remixes from VIVa colleagues Audiofly and Mendo, the jazz-meets-glitch rework by And.ID, and the minimal, conga-laden, tech-house wizardry of Guti. It also features three of Lawler’s own edits, each a variation of his typical tribal workout. His telltale drum programming permeates the tune’s throbbing bassline, adding layer after rhythmic layer to Clark’s looped vocal, each wave subtly increasing heart rates across the dance floor. Lawler’s choice of artists seems effortless because, according to him, it is: “A lot of the people who remix on VIVa, that comes about by us hanging out somewhere or playing together somewhere or chatting together on Skype,” Lawler says. “There’s friendships there already so we both sort of share love for the same sort of music. The people that you see on VIVa, musically, they fit the label.”

The release not only coincides with the tour, but also with a remix competition that partners VIVa with Soundcloud, Ableton and Novation and offers the first-place winner a full commercial release on the label.

Lawler seems most content with multiple projects in the works. He started VIVa in 2006 and just added three sub-labels to specialize in deep house, techno and electronic. He is remixing a few songs now and expects his remix for Slam to drop on their Paragraph imprint soon. On the horizon, he has plans for releases on Soma and Lights Out, an Ibiza-themed VIVa album, and a CD of his original studio loops. He is particularly excited about the newly launched VIVa MUSiC Radio, home to interviews, mixes and exclusive productions from Steve and friends, which published its fourth episode this month, and already boasts 11,000 subscribers.

To say Lawler is a frequent globetrotter is an understatement. He completed a European tour of seven cities at the end of September and looks forward to this thirteen-stop bus tour as a way to run the metrics on which is the better road experience.

His commute to Ibiza just got easier with a recent move from England to Spain, where his summers are spent on the decks at Space. Though he maintains a soft spot for genuine English winters, his excitement over the new environs can hardly be contained: “I love it here…Squilacci [David Squillace], Luca Pachetti, Dubfire, Audiofly, the MANDY boys are always coming through, Guti’s always coming through,” Lawler says. “It’s like a little music scene here, the people are really nice and there’s a really nice vibe here. The city in general is very chilled out…which is why I like it. And, obviously, in the summer months the weather is beautiful here, unlike England. But I do want to get back…for a good bit of winter.”