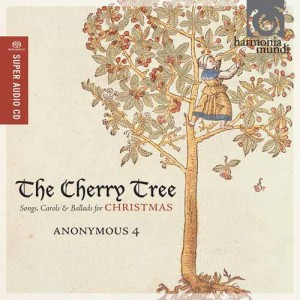 Anonymous 4, “The Cherry Tree” (Harmonia Mundi)
The all-female early music vocal quartet known as Anonymous 4 has recorded a number of Christmas albums over the years, and can even be heard all over the soundtrack of “The Nativity Story” where their ethereal approach to music making is an integral part of the fabric of that sacred tapestry. What is distinctive about “The Cherry Tree” is that it focuses on songs, carols and ballads of the Anglo-American tradition, which means that they are by and large in English, if old English, and therefore what is being said is immediately discernable thanks to the group’s extraordinary ensembling and diction. “The Cherry Tree” itself is heard in an Appalachian setting and poignantly tells the story of a jealous Joseph who, when his pregnant wife asks him to pick some cherries for her on their way to Bethlehem, tells her to ask the father of the child to do so. 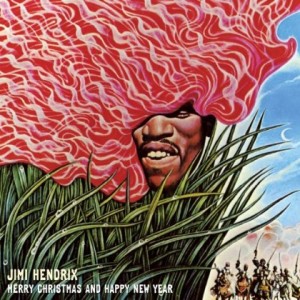 Jimi Hendrix, “Merry Christmas and Happy New Year” (Sony Legacy)
In late 1969, Hendrix, bassist Billy Cox and drummer Buddy Miles prepared for what became a legendary series of concerts at New York’s Fillmore East during the holidays. Wanting to do for Christmas carols what he had done with patriotic music during Woodstock five months earlier, Hendrix put together a medley of “Little Drummer Boy,” “Silent Night” and “Auld Lang Syne” that gave a new benchmark for outrageous Christmas music at the time. The released version is here, along with an extended version as a bonus track and Hendrix’ unique take on “Three Little Bears” recorded in 1968 during the “Electric Ladyland” sessions where things break down in the middle. 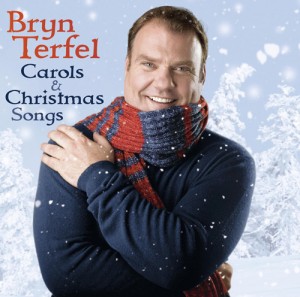 Bryn Terfel, “Carols & Christmas Songs” (Deutsche Grammophon)
The superstar Welsh bass-baritone offers his first-ever Christmas album, although he did release an album of sacred songs a few years back that contained the German Christmas hymn “Still, Still Still,” which is also included here. Leaving aside embarrassing pop crossover tracks such as “Have Yourself a Merry Little Christmas” and a “duet” of “White Christmas” with the late Bing Crosby done Natalie and Nat Cole style, there are some real gems here, including “The Wexford Carol” and a number of knockout Welsh carols on a separate bonus disc that also includes standard carols, heard in English on the first disc, here in alternate Welsh versions. 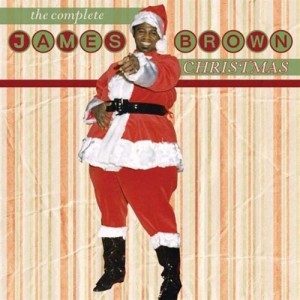 “The Complete James Brown Christmas” (Hip-O-Select)
James Brown has done a number of Christmas singles and albums over the years, but this collection includes all of them in a jam-packed two-CD set, with bonus tracks to boot. Some of the ballads where Brown attempts to wax philosophical about peace, love and brotherhood get repetitious and irksome, but when this man gets down, there is no Christmas music quite like this. Some of the stabs at traditional Christmas songs are so freeform that they are barely recognizable, but that is part of their charm. 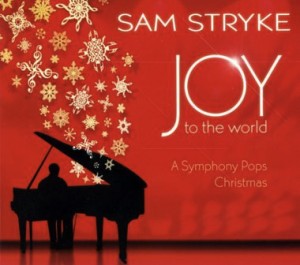