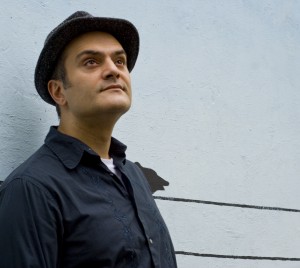 Sometimes settling for a DJ set isn’t so bad. When Mazi Namvar is behind the decks, the soul of his Audio Soul Project certainly shines through. His recently released album, “Hip Shake Heartache” (Fresh Meat), attempts to highlight every facet of Chicago house music and succeeds, thanks to the painstaking selection of Namvar’s recording partners. Stellar vocal work permeates the album, driven home by big-room basslines and unmistakably swinging rhythms.

Namvar confirms the nostalgic inspiration behind the album, the sound of late nineties house music, is still captivating dancefloors, from loft spaces to nightclubs. The vocals and sax may not be live, but Namvar hopes his DJ sets can open the door to a live tour in support of “Heartache.” House music’s past and future collide this weekend at Smart Bar’s monthly Dotbleep event, where Namvar is joined by two more local heroes: Justin Long and Mark Almaria. (John Alex Colon)