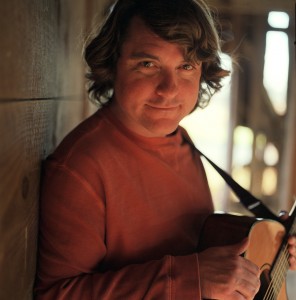 Known for his one-man shows (in which he uses samplers, loops and computer-generated sounds), Keller Williams has taken his music in various directions over his career. In 2010 he released “Thief,” an album with his side project The Keels, that included covers from the likes of Kris Kristofferson, Amy Winehouse and Cracker (among others). In the meantime, he also went into Dan Zanes territory by releasing the aptly titled “Kids,” which contains a collection of original tunes aimed at children under 10. He’s performing in support of the new disc (he will also be doing an adult-themed show later in the evening), with his touring band. Expect a mix of the music from the disc with some of his own tunes re-styled to fit the much younger audience and also the parents who will be escorting them—passing the fan torch to the next generation. (Ernest Barteldes)