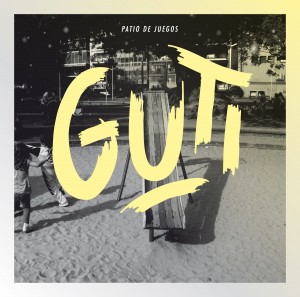 Following a productive 2010, Guti begins this year with his first album on the Desolat label, “Patio de Juegos.” The record exploits his penchant for driving, percussive creations and signals a continuation of his successful run at producing house music.

The title translates from Spanish to English as “playground,” which is apt in regards to both sound and the number of featured collaborations. DJs will welcome the rhythmic tools offered by most of the tracks, while others foster a balance that qualifies “Patio de Juegos” for a start-to-finish listen on the home stereo.

Proving he can play well with others, Guti’s first full-length effort highlights his diverse musical background as well as his production skills, and establishes him one to watch for the foreseeable future. (John Alex Colon)