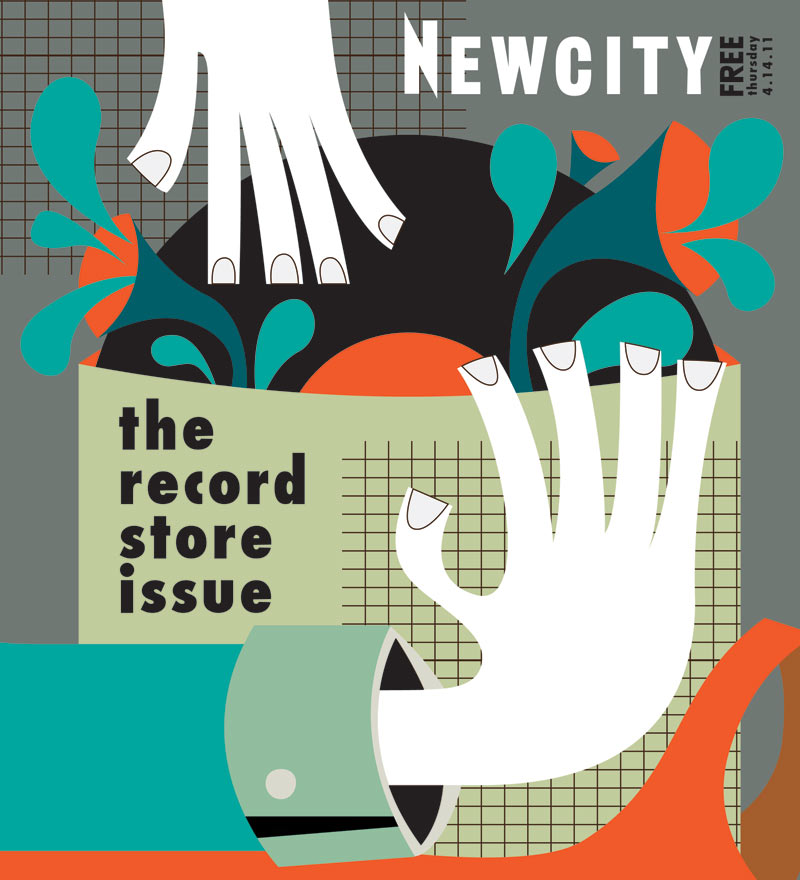 In a world where you can fit 40,000 songs in the palm of your hand, the CD is becoming a distant memory; the vinyl record, practically a relic. And the record store? Obsolete.

Or so you might think. Record Store Day, a celebration of the glory of an in-person, physical, nitty-gritty music-buying experience, is in its fourth year and bigger than ever. Bands are releasing their music on vinyl again, because people still want to buy it. Kids born in an iPod age are dusting off their parents’ record player or buying a turntable.

“I’ve watched vinyl go away and in the past five years, I’ve watched it come back,” says Joe Bruce, owner of Groovin’ High, Inc. “The comeback has been huge with the under-30 crowd.”

With vinyl, you can play older music originally recorded in an analog format the way it was intended to be heard, on an analog player, catching all of the little nuances of the recording. Digitizing music breaks it down into small, discrete units of information that audiophiles argue aren’t as full-bodied as analog recordings, even if it’s hard to tell the difference with a mid-range speaker setup.

Regardless of what it really sounds like, people crave the tactile experience of buying and playing records.

“People buy and sell records because they can touch them, smell them, feel them, read the liner notes. You take an active part when you buy a record,” says Scott Neuman, owner of Forever Vinyl, an online record store.

More importantly, vinyl has become a premium product. Bands only press a few thousand copies of an LP, and sometimes will include tracks or versions of songs that aren’t available in any other format. The larger cover allows room for better artwork, and newer releases often include mp3 tracks with an album purchase.

Customers are still willing to pay fifteen or twenty dollars for a record, even if they aren’t willing to pay that much for a CD. As more record stores struggle to stay afloat, vinyl provides some stability.

And, of course, there’s the nostalgia.

“When we buy albums by Jimi Hendrix or the Grateful Dead or the Rolling Stones and they have a two-record set or a gatefold sleeve, a lot of people would clean their marijuana inside and you’ll still see residue inside the gatefold sleeve,” says Neuman. “You can only imagine the good times that went with that record.” (Shaunacy Ferro)

Click here to visit our guide to Record Store Day 2011


Click her to visit our Chicago Indie Record Store Guide