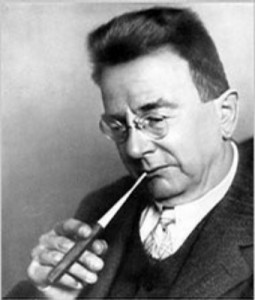 It is odd how history has dealt with Hitler’s attraction to certain composers: performing Wagner in a high-profile manner is still considered taboo in Israel, although no one in Israel or anywhere else worries about programming Hitler’s favorite work by his favorite composer, “Carmina burana” by Carl Orff.

The music of Austrian composer Franz Schmidt did, however, suffer because of its association with Hitler and as popular as Schmidt’s music was through 1945, it fell into virtual disuse after the war because his music had been canonized by the Nazis.

Schmidt’s 1937 cantata “The Book with Seven Seals” brought Wagnerian-style music drama to the setting of the apocalyptic biblical Book of Revelation in a manner that satiated the Nazis, who had invaded Austria just three months before the world premiere.

The nearly two-hour piece made a powerful impression on Carlos Kalmar, who played violin in a performance of the piece as a young man in Vienna and says that performing this work in Chicago has been a “dream goal” of his since he took the job of principal conductor here eleven seasons ago. Now that he is also the artistic director of the festival as well, his dream is coming true. 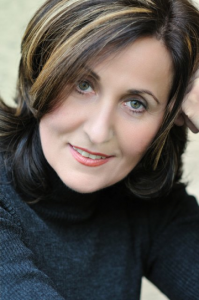 The large-scale work calls for five vocalists as well as a large orchestra and chorus and is made of solo sections, duets, ensembles and choruses, many of them quite elaborate, including a Last Judgment that is represented by a quadruple fugue.

Austrian bass Albert Pesendorfer is the Voice of the Lord that calls St. John and sets in motion the vision and at the climax, announces the work’s ultimate message of mercy and salvation. Austrian soprano Edith Lienbacher, Austrian mezzo-soprano Christa Ratzenböck, Canadian tenor Robert Künzli and Austrian tenor Alexander Kaimbacher take on various roles and functions within the work, as does the Grant Park Chorus, which is being prepared for these performances by guest chorus director William G. Spaulding. (Dennis Polkow)