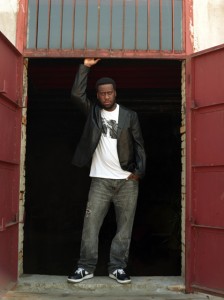 Though pianist Robert Glasper is mostly considered a jazz artist, he seamlessly travels through other genres, which makes him comfortable enough to do different things on his recordings and on a live format. Back in 2009, he toured with neo-soul pioneer Maxwell during his comeback tour in support of “BLACKsummer’s Night” while also promoting his own well-received “Double Booked” (Blue Note), a CD that featured collaborations with Mos Def and Bilal.