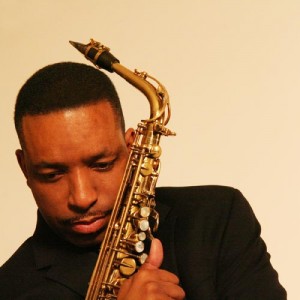 New Orleans-born saxophonist Donald Harrison has completely transcended genres or musical styles with his unique musical blend, which embraces straight-ahead, contemporary and New Orleans Jazz and even soul.   Though his latest release, “Quantum Leap,” is in fact a jazz album, he stretches around by picking up some influences from other genres as it goes along.

In concert, he mixes things even further by taking listeners on a ride that includes traditional numbers like the Gershwins’ “They Can’t Take That Away From Me,” New Orleans grooves like “Iko Iko” and numbers inspired by songwriters not often associated with jazz, such as Michael Jackson (in whose tribute he wrote “Young MJ”) and even James Brown. Backed by a tight band rounded out by Joe Dyson (drums), Max Moran (bass) and Zaccai Curtis (piano), his live set is a mix of musical education and total fun. (Ernest Barteldes)