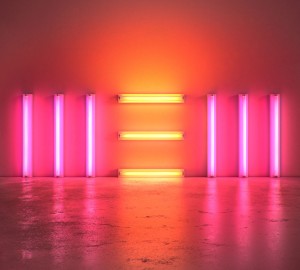 Per Jethro Tull’s Ian Anderson, some are too old to rock ‘n’ roll, but too young to die. At seventy-one, Paul McCartney seems to defy the odds by relentlessly touring and consistently releasing new music. On his aptly titled “New,” he briefly looks into the past but has his eyes firmly locked on the future by working with young producers like Giles Martin (son of George Martin) and Mark Ronson, who all collaborated to give McCartney a more contemporary sound.

The disc opens with “Save Us,” a track reminiscent of Queen guitarist Brian May’s solo work via its multi-tracked vocals and layered guitars. The title track (also the lead single) has a retro seventies feel thanks to its prominent use of synthesizers, its vocal structure, and its general mood. The song has an immediately captivating groove, especially the harmonies at the end of each verse.

“Early Days” looks back at The Beatles’ lean years with a folk-inspired melody and words that point an accusatory finger at biographers who seem “to have their own opinion of who did this and who did that/but as for me I don’t see how they can remember/when they weren’t where it was at.” On the other end, “Appreciate” veers into the electronic territory explored by McCartney’s Fireman side project. Also notable is “Everybody Out There,” a singalong tune clearly intended for live performance to get everyone involved instead of hitting the beer line while waiting to hear the classics. (Ernest Barteldes)