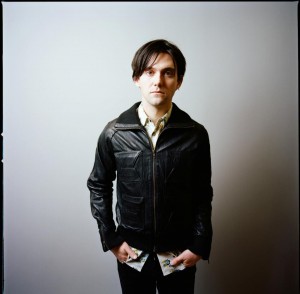 Conor Oberst has miraculously survived the era of Bright Eyes despite the morose songs he wrote during his stint as the King of Emo. Oberst’s groups since the project have adopted a more western-folk influence, beginning with the aptly titled Monsters of Folk. He has also toured and recorded with the Mystic Valley Band, embracing the influence of an angrier Neil Young, and producing a full, clean, Americana sound.

Oberst’s newest album, “Upside Down Mountain” is a confusing pop-alt-country-U2 mix of everything he’s done thus far. The shaky, pleading vocals from Bright Eyes have reappeared, but are mashed together with slide guitar, organs and political statements à la his work with the Mystic Valley Band. And I’m sorry, but is that a brass section? This latest project will be a challenging endeavor for Dawes, who are serving as both the opening act and Oberst’s backing band on the tour. (Reilly Gill)