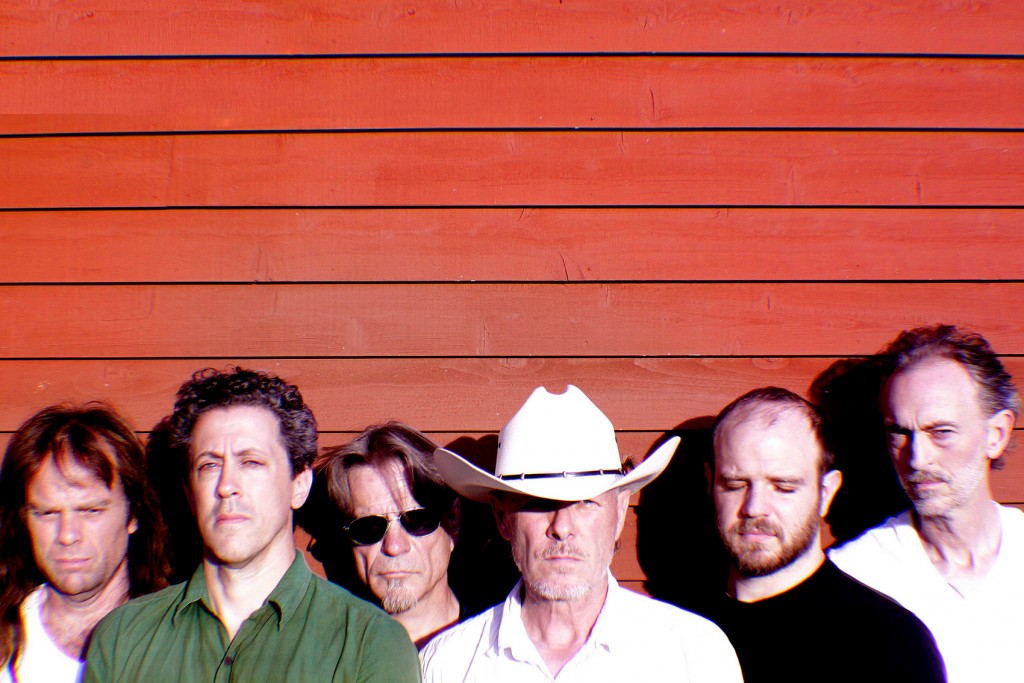 Legendary heavy experimental band Swans is headlining Lincoln Hall for what promises to be a terrifying and fascinating exposition of the adult haunted house that the band has been showcasing for the past thirty-two years. Their latest release “To Be Kind,” is their thirteenth studio album and is as intimidating as all of their releases in the past. The whole album, which is over two hours long, sounds like the soundtrack for a tour of a serial killer’s house. Swans has honed in on the aspects of doom and gloom that affect everyone, artfully crafting these elements together in a way that don’t give the listener even a hint of a break.

Lincoln Hall is an excellent venue for Swans, who are known to make the atmosphere for their live shows just as abrasive as their albums by turning out lights and cranking the temperature, be that deliberately or as a result of the crowds they draw. This may all sound unpleasant, and it likely will be. This show is more of an artistic exhibition than most, concentrating and expanding on a theme for a while rather than banging through several three-minute, independent pieces. Swans haven’t mattered this much for this long for no reason.

San Jose natives Xiu Xiu are opening for Swans to promote their newest release “Angel Guts: Red Classroom,” which dropped in February. More electronic than Swans, Xiu Xiu leans toward a dark breed of pop with a perverted approach to what makes people dance. This is going to be a weird one. (Reilly Gill)