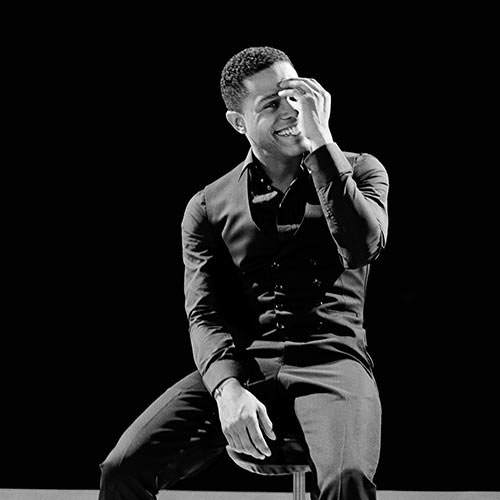 While the so-called “neo-soul” trend of the mid to late 1990s has come and gone, many of the artists who were categorized by the genre (Erykah Badu, Jill Scott) have gone on to establish their own unique places within a music industry that still doesn’t quite know what to do with black artists that don’t do hip-hop. On the other hand, performers like D’Angelo and Lauryn Hill have spent the last decade at a professional standstill, struggling with personal demons and creative roadblocks.

And in the middle of it all is Maxwell. After his 1996 debut “Maxwell’s Urban Hang Suite” established his reputation as both a songwriter and a sex symbol, the deeply private performer has been notorious for his long, mostly self-imposed hiatuses.

His first, seven-year long break from music in the early part of the 2000s seemed to be motivated by nothing more than a desire to recharge creatively. Maxwell returned to music in 2009 with the commercially and critically successful “BLACKsummers’night” only to disappear again for several years, this time citing a dissatisfaction with the music industry. He’s not been completely out of the public eye—he has a fairly active social media presence and even attempted a couple of short tours, though his 2012 tour was sidelined due to vocal cord hemorrhaging.

Maxwell fans are known for their unwavering patience and enthusiasm, and he seems poised to reward them with a new album, the second in a planned trilogy, and a thirty-five date tour (hopefully). Ravinia is an ideal venue for his steamy brand of “grown-and-sexy” r&b. Let’s hope he delivers; when at his best, he’s more than worth the wait. (Keidra Chaney)