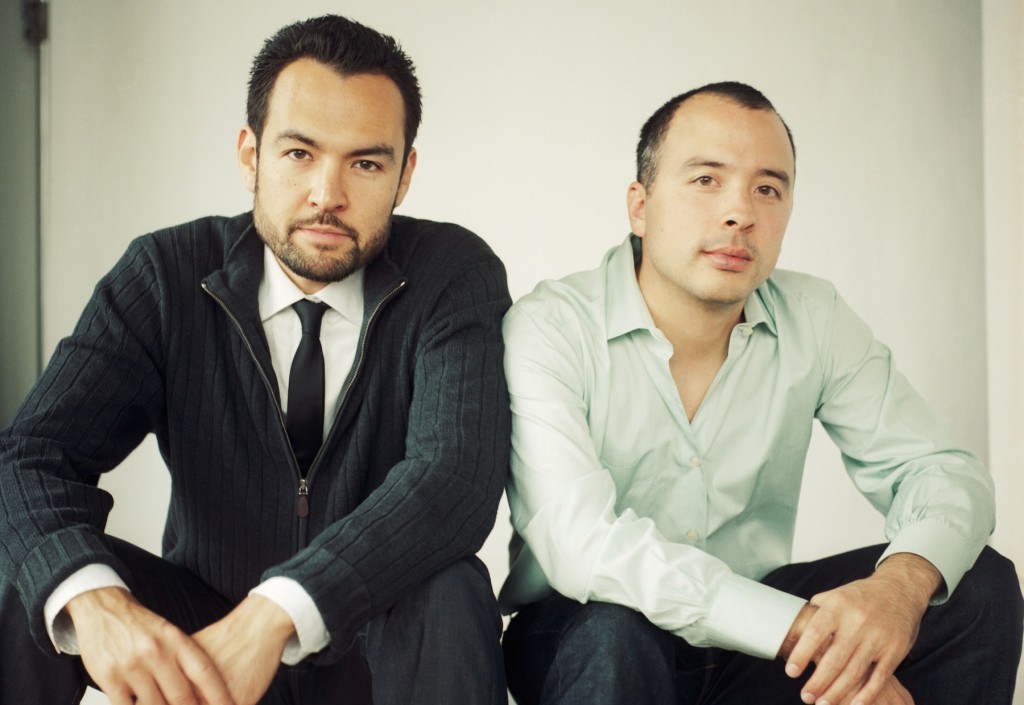 If ever there were an embodiment of contemporary East Coast jazz, Taylor Ho Bynum might be it. A highly educated performer and deeply articulate critic, Bynum’s impact can be felt everywhere from the legacy of the late Bill Dixon, to the words of the New Yorker. Perhaps his most prestigious post is as executive director of the Tri-Centric Foundation, an organization guided by Anthony Braxton’s prodigious approach to composition. Therein lies the irony. Braxton may have left his birthplace here in Chicago to explore a much greater breadth of musicality, but his philosophical approach remains forever altered by his stint with the AACM. Bynum’s close collaboration with Braxton suggests not only a mutual appreciation of New York and Chicago playing styles, but that the two schools of thought may not be as desperate as they seem. Few cornet players are as wonderfully expressive as Bynum, and if him and drummer Tomas Fujiwara seem to meander at times, it’s only as a means to an end: to create radically new music, still reflective of the tradition, yet pushing ever-forward to find out what’s possible. (Kenneth Preski)