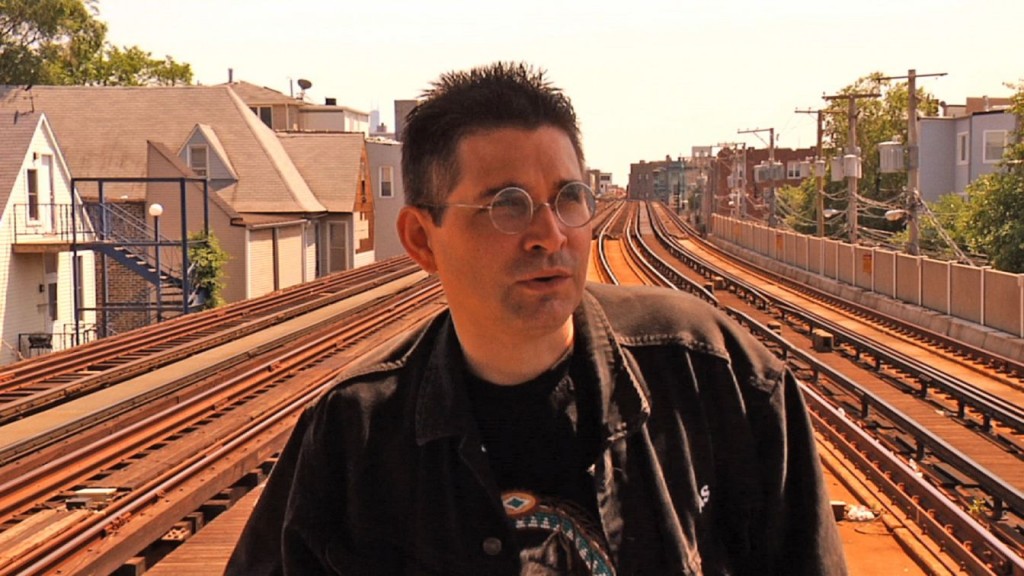 Still from the documentary “Parallax Sounds”

Every critical outlet must justify its insights. The reasoning should extend beyond a simple citing of sources, should move past the seduction of poetic prose, and burrow down into the very tenets of knowledge that the writing seeks to embody. For a variety of equally abstract and profound reasons, this enterprise is in a badly confused state with respect to music journalism. What’s now required is a nuanced dialogue with musicians to re-appropriate the method, to re-envision the approach in favor of the artist and the audience. To that end, Steve Albini’s thoughts are invaluable. Beyond his work as a prolific sound engineer, Albini is a university-trained journalist and a seasoned musician. His band Shellac is on the eve of releasing “Dude Incredible” at a time when traditional operations for the music and publishing industries have been malformed by the internet. Now is the moment to re-strategize.

In an interview, it’s clear that the sea change has been on Albini’s mind. “For a very long time my reservation about music journalism has been that it isn’t held to the same standards as conventional journalism.” says Albini. “And it’s quite likely that once regular journalism—that is, newspaper journalism—dies its final death, then there will be a means of appreciating writing about music that doesn’t put it in the context of journalism, because as journalism, music journalism is typically pretty bad journalism.” He doesn’t hesitate to elaborate: “Simple facts are routinely gotten wrong, pure bullshit is repeated apocryphally, or repeated as canonical truth. Press releases are rewritten as news items, or critical thinking.” All of these tendencies are evidence of a complete lack of rigor and a disregard for truth; or worse, the manipulation of public perception for the sake of profit. To avoid these pitfalls, it would be in the service of the critical enterprise to think carefully about the most essential components at play. Music, and the listener.

When broached on the subject, Albini reveals something constitutive of his life’s work, the evocative response that he has a listener. “There’s an evoked response when you’re listening to music,” he explains. “Certain music will start an engine running in your own mind, and you start thinking about the thing that music evokes, whether it’s the lyrical element, or just an aesthetic choice, and then your mind starts working on its own, stimulated by the music in the same way that in acupuncture the needle stimulates a very small part of your body, but the tendrils of your nerves are excited, and that has an effect on the whole of your body in desperate areas. And music is that way in that you’re hearing a sound, but you’re also developing an emotional response.” It’s this very experience that he credits for his love of the art form: “There are a lot of things that happen while you’re listening to music that aren’t related to the sound, and the sound is just the vehicle for all that other stuff. And for me, that’s the reason I listen to music, is because of all the other stuff.” Well, what is that other stuff? The question may lead the way toward new avenues of expression.

As a musician and artist, Albini seems most drawn to communicative possibilities. “I’m interested in music as a means of communication, or as a means of one person’s creative impulse allowing me to know that person through their music. Whenever I hear music, I feel like I’m learning something about the people that made it. Sometimes it’s just that they’ve shown me something cool, and sometimes it’s that I now hate them to the very core of my being,” he laughs, and then concludes, “I think all of those responses are perfectly legitimate.” Here is the source of insight whose intimacy might just be the bedrock of sound criticism. Yet this approach also offers a very different priority than the method commonly employed. For Albini, and many listeners, some of the facts held as most essential to understanding are taken as afterthoughts of the listening experience. He explains that sometimes he has trouble even remembering a single song title by some of his favorite bands, though this isn’t a slight. “The overall impression the band has made on me, the place of their music in my aesthetic life, and the feelings that are evoked by it—that’s the music. Any one particular song, or any one particular moment, or sound, may not have very much to say for itself. But when you take in the arc of a career of some band that you’re really into, and you allow them to become part of your life, then the impact of that is an awful lot greater. It’s more than just being amused, it’s like having another member of a family.” 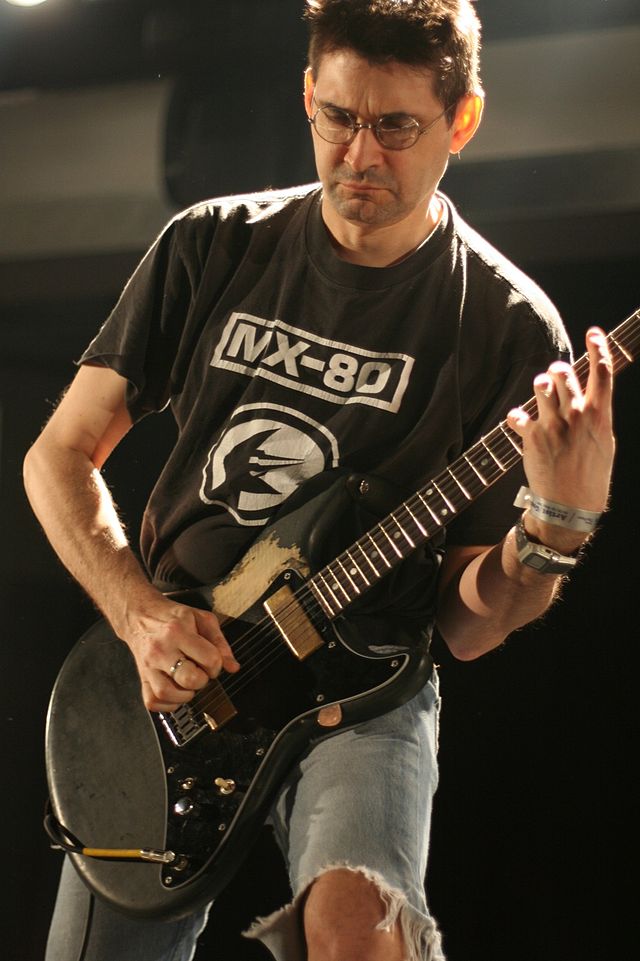 It seems like that insight informs the way Shellac creates music. “We definitely don’t think in technical terms very often when we’re doing stuff with Shellac. When we’re in a conversation about music, we’re essentially never talking about technique, or equipment, or technical requirements. We’re pursuing our band in the same way that we have since we were teenagers.” This is evidence of an inherent understanding; a more basic, fundamental, primal insight into what music is, something that’s evident to adolescents, to children. This is the power of musical expression, and the entire critical enterprise rests on its thoughtful representation. A dialogue with artists that grants that basis for music is far removed from a simple stating of biographical facts, or a superficial understanding of music’s quantitative aspects. The basis for knowledge in culture may have been hijacked by the rigors of the scientific method, but music’s ineffable qualities remain the unspoken force driving creative impulses in humanity, as it has been for time immemorial. Digging our heels into an exploration of that unknown is the birth of a new kind of criticism.

Thankfully, bands like Shellac gesture toward achieving that effect with every new release, and every live performance. After all, the band themselves surmised it nicely: “Dude Incredible,” but when does the audience get to share in the exclamation? “It’s being physically manufactured right now,” says Albini. “I don’t know how long it’s gonna be before it’s in stores, but all the constituent parts have been approved and verified and they’re all in manufacture. It shouldn’t be very long before we have physical copies, but I’ve been wrong about that before.” Fortunately, Albini isn’t wrong very often.