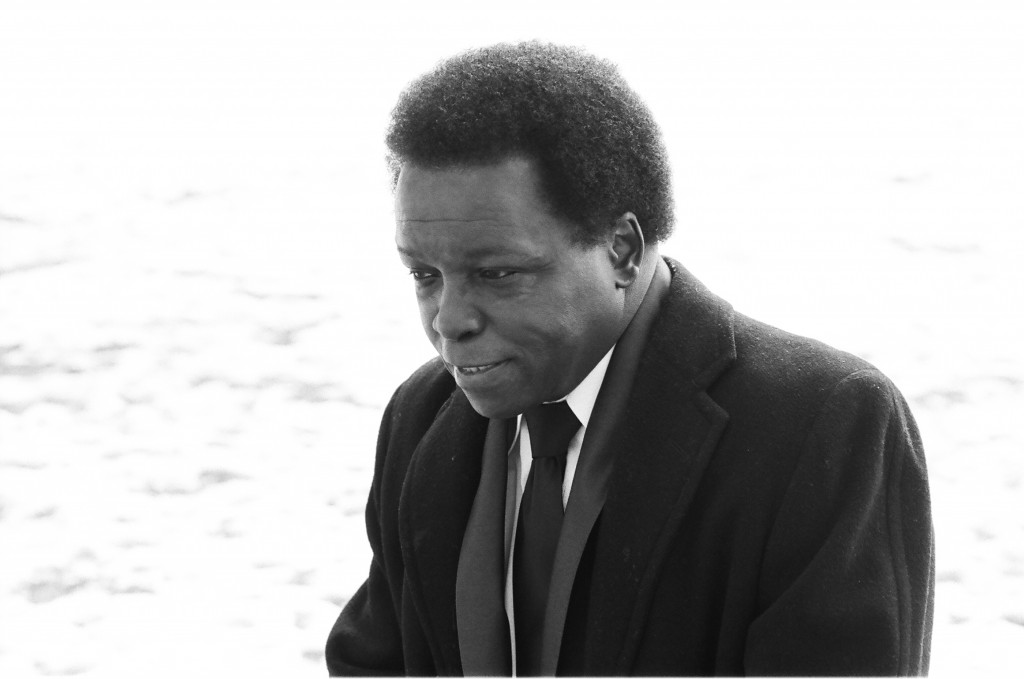 Kate Ruggeri, an artist and record store clerk, has lived in Ukrainian Village for three years. “I’m in the protected historic landmark district, so my street hasn’t changed at all,” she shares. “You can still walk to Rich’s Deli and get pickles out of a barrel. It feels like sacred ground in a city constantly in flux.”

While condo complexes have popped up, and high-end boutiques and baby strollers run rampant in some areas, others maintain their native authenticity. West Fest celebrates the area’s past and present with vendor booths showcasing all of the services that this expanding neighborhood harbors, alongside reliable representation of the neighborhood’s boutiques and restaurants. The festival itself also holds two sub-festivals, Kid Fest and Pet Fest, in order to really keep this event all ages and all species. West Fest features an impressive list of musical acts this year, especially the headliners.

Saturday’s main act, Lee Fields and the Expressions, are one of the most respected (and rightfully so) soul groups out there. Fields has been making music since 1969 and has dabbled in funk and blues alongside providing the vocals for a top-quality catalog of pure soul and R&B music. His backing band, The Expressions, are near flawless, complete with horns and rhythm guitar working perfectly in sync to craft an unstoppable sound. This backing band combined with the delicate harshness of Fields’ vocals is heart-wrenching and foot-stomping at the same time. Lee Fields and the Expressions provide a look into what has made soul and R&B music exceptional since the beginning. The ensemble released their latest album, “Emma Jean,” in early June 2014, but it may as well have been released in June 1964. This timeless group is a real privilege to have at a neighborhood festival and should close out the night on the right note.

Detroit-based early punk band Death made a well-deserved comeback due to the documentary, “A Band Called Death” and the 2009 reissue of their original material by Drag City Records. Death is famous for making politically driven punk music at the genre’s earliest stages in the early seventies. There were hardly any bands making punk music at this point, and Death pioneered a completely original sound without knowing it. As the brothers moved on, their original forty-fives sat at the home where the band started until being rediscovered by Death bassist Bobby Hackney’s son in 2008. Things moved quickly from there, bringing Death back into the limelight and finally allowing the mass exposition of some of the earliest punk music. The band tours today with original members Bobby and Dannis Hackney on bass and drums respectively, and they haven’t lost a step. Draped in dreadlocks and playing with extraordinary gusto, Death possesses that ageless rock ‘n’ roll charisma that allows them to keep up with other bands that could be their grandkids. (Reilly Gill)

July 12 and 13 at Chicago Avenue, between Damen and Wood. Noon-10pm. $5 suggested donation. All ages.