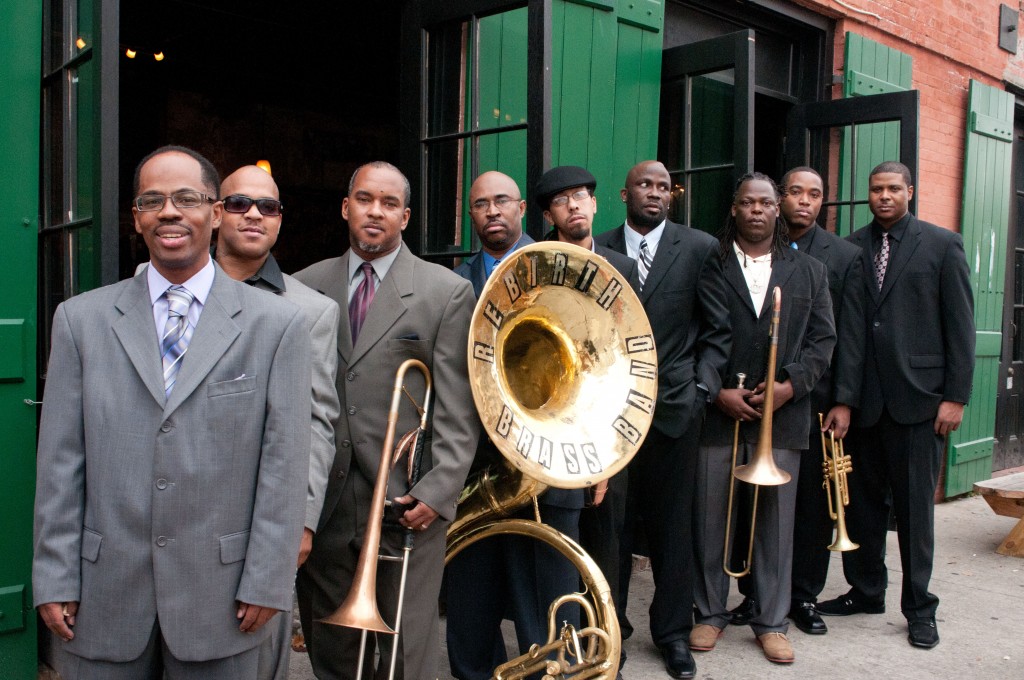 Even those who aren’t typically into New Orleans jazz or brass band music will invariably swivel their hips when introduced to the Rebirth Brass Band. The band’s blend of brass, jazz, contemporary r&b and hip-hop have made them a staple of the New Orleans music scene for three decades and, after a stint on HBO’s love letter to NOLA “Treme,” a crossover hit with fans around the world. Rebirth returns to Chicago in support of their latest album, “Move Your Body” (Basin Street Records) a solid follow-up to their fun, vibrant 2011 release “Rebirth of New Orleans,” which earned the group a Grammy win in the “Best Regional Roots Album” category. It’s pretty much impossible to go to a Rebirth show without dancing, so if you’re not into that, it may be best to stay home. And when they’re not on tour, be sure to check them out in NOLA at their home base, the Maple Leaf bar. (Keidra Chaney)