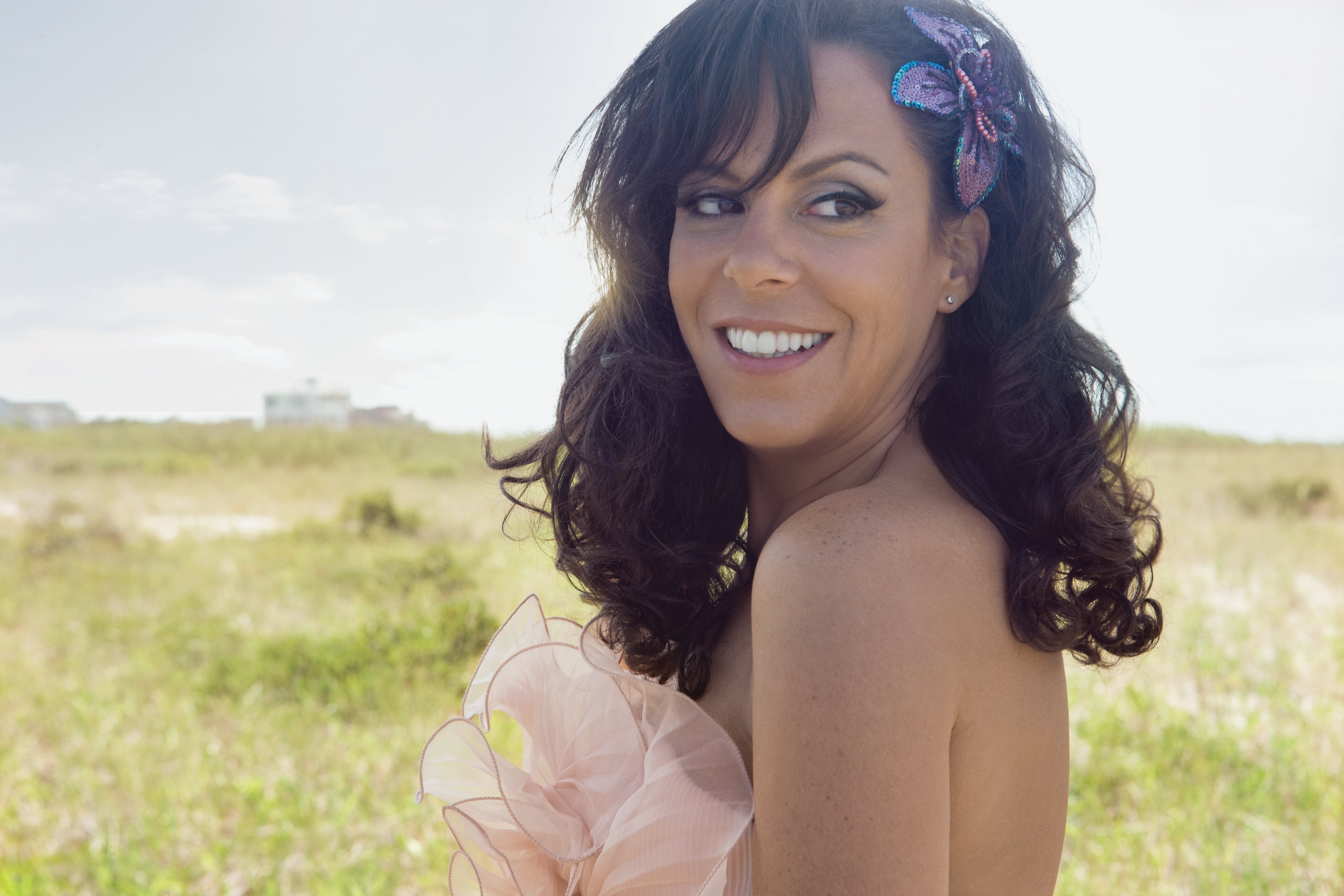 On her current tour, New York-born Brazilian singer-songwriter Bebel Gilberto is going in a completely different direction. Instead of playing familiar hits and a few new tunes, she is doing the opposite: most of the tunes on her recent sets have included tunes from “Tudo,” an album that has yet to hit stores as of this writing.

This is clearly a risky gamble, since over the years her fans have expected to hear a set based around the best-liked songs from her previous discs–something she has obliged to do on previous shows. But I guess that this concept comes with having signed with a new label and putting together almost an entirely new band that includes a cellist and violinist alongside jazz veterans like Mauricio Zottarelli (drums), Marivaldo dos Santos (percussion) and longtime collaborator Masaharu Shimizu (guitar), who also co-penned many of her songs.

Although she tries to distance herself from the shadow of her father, bossa nova legend João Gilberto, you can see that (forgive the cliché) the apple does not fall far from the tree. She is a perfectionist who will stop the show in case something does not sound right, and she is up for improvised moments at any given time, often switching the set list to include unrehearsed songs if she feels that this is the right thing to do.

Also on the roster for the evening is the incomparable Cuban pianist Chucho Valdés, who appears alongside the Afro-Cuban Messengers. This is an evening not to be missed. (Ernest Barteldes)