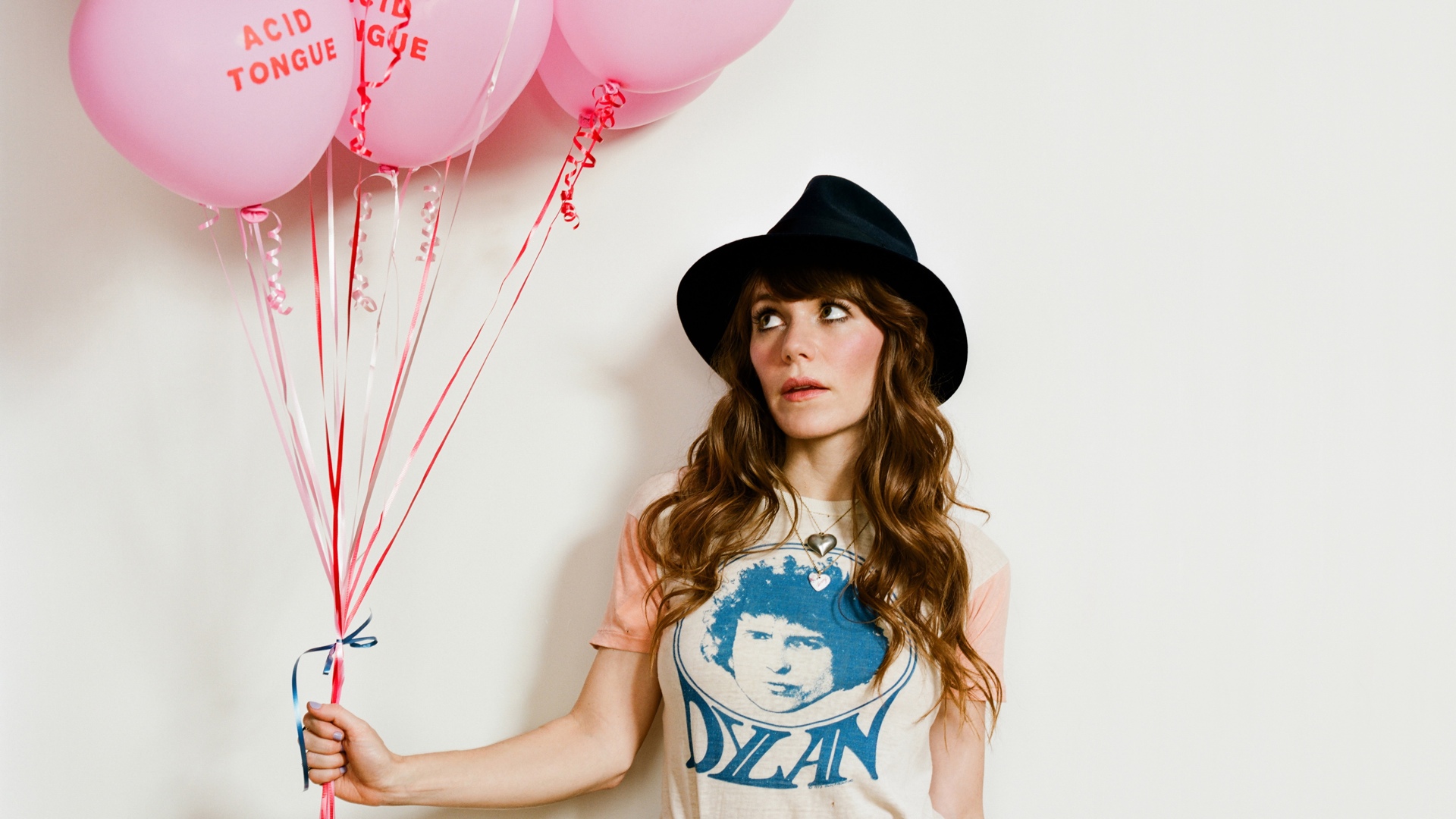 I thought I knew a lot about music before I started working at Reckless Records last summer and have since learned that I don’t know that much at all. I am still rusty on some musical timelines and don’t have the superhuman knowledge of some of my coworkers, but I have been introduced to albums and artists that have honestly changed how I see music.

For example, I just listened to “Closer to Home” by Grand Funk Railroad for the first time this week. What was I doing with myself before I heard “Closer to Home”? This kind of thing happens to me on at least a weekly basis. This repeated experience has made my main priority in music enjoying myself. I love whatever really gets to me, but it’s got to have heart.

It’s easy to have a horrible time in a crowded park full of drunk people younger than you in neon shirts in August. There are a lot of bands playing Lollapalooza this year that I’ve never heard of. I’m barely twenty-five years old, but at first glance, this festival feels like it’s for people younger than me. But you know what? Screw that. We all work hard all day and should be able to go HAM when and where we want! This schedule is for everybody who wants to drink steadily all day and have a good time. Here we go.

11:30am
Get downtown and go to Chipotle. Food at Lollapalooza is expensive and this burrito will end up saving you a lot of money. Do not break out your secret stash of alcohol yet because you’ll feel like crap by 2pm if you do.

1:00pm-1:45pm
Temples
Bud Light
Start the day with something upbeat and interesting.

2:15pm-3:00pm
Courtney Barnett
The Grove
It’s the hottest time of the day, you do not need to be going insane yet. Courtney Barnett puts on an excellent live show and her sound is disdainful and beautiful at the same time.

3:30pm-4:30pm
Warpaint
Lake Shore
You are now in the clear to start drinking. Do not buy the water bottles of wine. Warpaint is a little scary and dreamy and perfect for outside listening.

7:15pm-8:15pm
The Glitch Mob
Perry’s
This is the band to see when you’re at your best buzz. I do not know a lot about electronic music, but I know what will make me dance when I am on a high from just seeing Interpol and when I’ve been drinking. This band sounds like “The Fast and the Furious” soundtrack. Just go with it.

8:30pm-10:00pm
Eminem
Samsung Galaxy
Look, if you had one shot, or one opportunity, to seize everything you ever wanted in one moment, would you capture it or just let it slip? The opportunity I’m talking about is seeing Eminem live.

Sleep in. Get a hearty late breakfast with your friends and don’t rush to Lollapalooza. Have some breakfast cocktails, drink a bunch of water, then head over.

1:45pm-2:45pm
Parquet Courts
Palladia
Parquet Courts are one of Brooklyn’s best post-punk bands and their new album is awesome. There won’t be too many neon shirts in the crowd.

3:20pm-4:00pm
The Last Internationale
BMI
Katy Perry vocals with Springsteen-y chants and a band that rocks just hard enough. Start drinking again and take some time to explore the park until the next set.

7:45pm-8:30pm
Jenny Lewis
The Grove
Jenny Lewis is one of the few artists who I respect as much today as I did in high school. She is one of the best female vocalists out there, especially live, as well as an unprecedented songwriter.

8:15pm-10:00pm
Outkast
Samsung Galaxy
A friend of mine saw Outkast at the Aragon years ago and said that everyone was smoking blunts and Andre 3000 wore a Borat swimsuit on stage. Who wouldn’t want to be a part of that? Aside from their huge hit songs, Andre 3000 and Big Boi are two of the most talented MCs and producers in the Dirty South and beyond.

Chipotle still sounds good. Go again, treat yourself. This is the day to really have a good time.

12:00pm-12:30pm
Shy Girls
The Grove
This band sounds a little bit like nineties r&b and is for all those steppers out there.

1:10pm-1:50pm
Space Capone
BMI
Space Capone only has a forty-minute set, which is a shame because they’re one of the most fun bands on Lolla’s roster this year. ABBA meets Prince meets Kool & the Gang. Prepare yourself for a boogie-fever flare up and go ahead and start taking some nips early today.

5:30pm-6:30pm
Flosstradamus
Perry’s
This set is guaranteed to be along the same lines as Friday’s Glitch Mob, but if you can swallow your pride, you’ll enjoy yourself. After this set, take a little break and wind down.

8:30pm-9:45pm
Chance The Rapper
Perry’s
End the weekend right and try to get up close for Chicago’s golden boy.