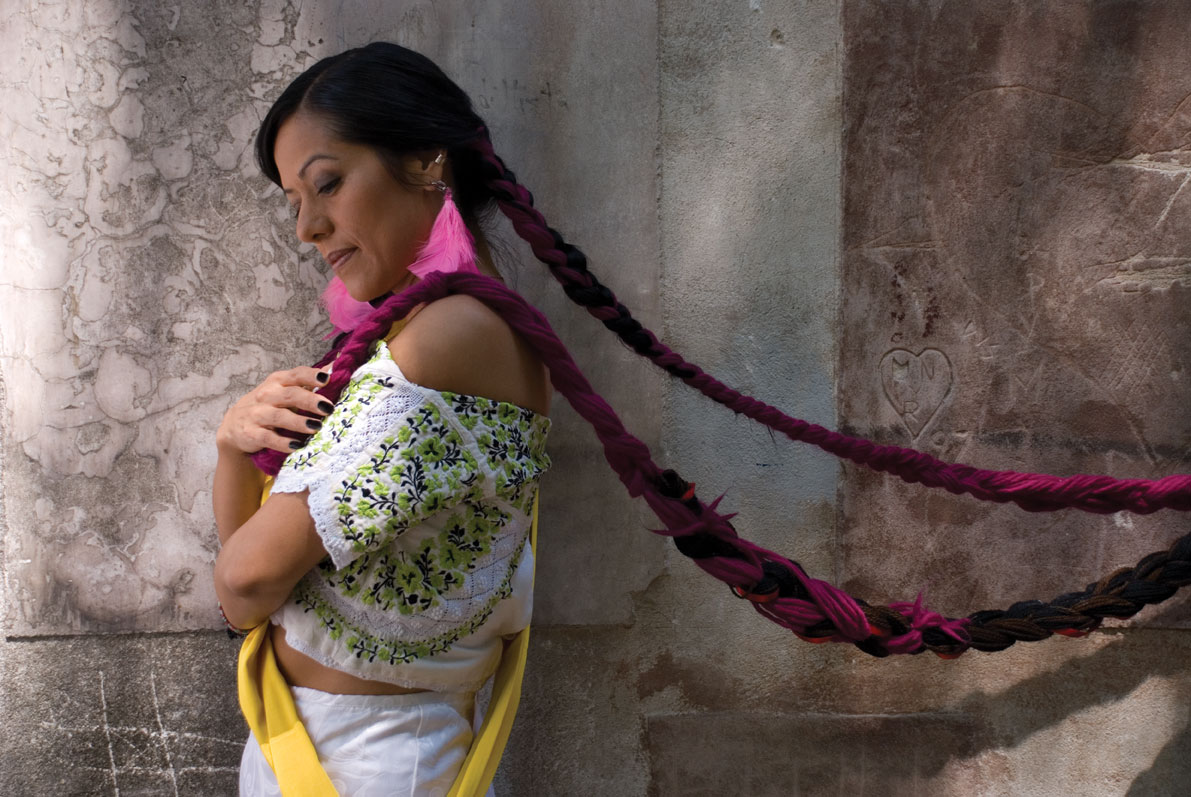 The first time I saw Lila Downs was about a decade ago, when she was participating in a Latin American-themed evening and she shared the bill with a Brazilian singer. She was still riding the wave of exposure brought on by her participation in the 2002 movie “Frida,” in which she played an unnamed singer whose tunes wove key elements of the plot together up to the very end, when she was joined by Brazilian singer Caetano Veloso for the Academy Award-nominated “Burn It Blue.”

On that show, she came on stage playing a two-sided drum that set the pace for the set, which exuded energy from beginning to end, and I was hooked. Her strong voice and charisma on stage had me from the first song, and I have been following her music ever since. During her sets, she always celebrates her heritage, often including songs in regional Mexican dialects alongside original and traditional Mexican tunes.

On her new album “Raiz” (Sony) she teams with Argentina’s Soledad and Spain’s Niña Pastori, where they revisit  many classics from a new point of view—the three singers participate on all the tracks, including a soulful take on “El Día Que Me Quieras” and a playful rendition of “Cumbia del Mole,” a tune Downs herself recorded on 2004’s “Una Sangre (One Blood)” (EMI).

On the current tour, she will be featuring some songs from the upcoming record alongside music from her previous releases. “We’ll be mixing it between classics, older material and several new songs that will be on our next CD,” said saxophonist and musical director Paul Cohen (who is also married to Downs) via email.

Her touring band is rounded out by Cohen (tenor sax, clarinet), Rafael Gomez (electric and acoustic guitar), Luis Guzman (bass), George Saenz (trombone, accordion), Yayo Serka (drums and percussion) and Leo Soqui (accordion, jarana, and keyboard). For those who cannot make it, the concert will be streamed in real-time on the Live Nation channel on Yahoo! Live. (Ernest Barteldes)