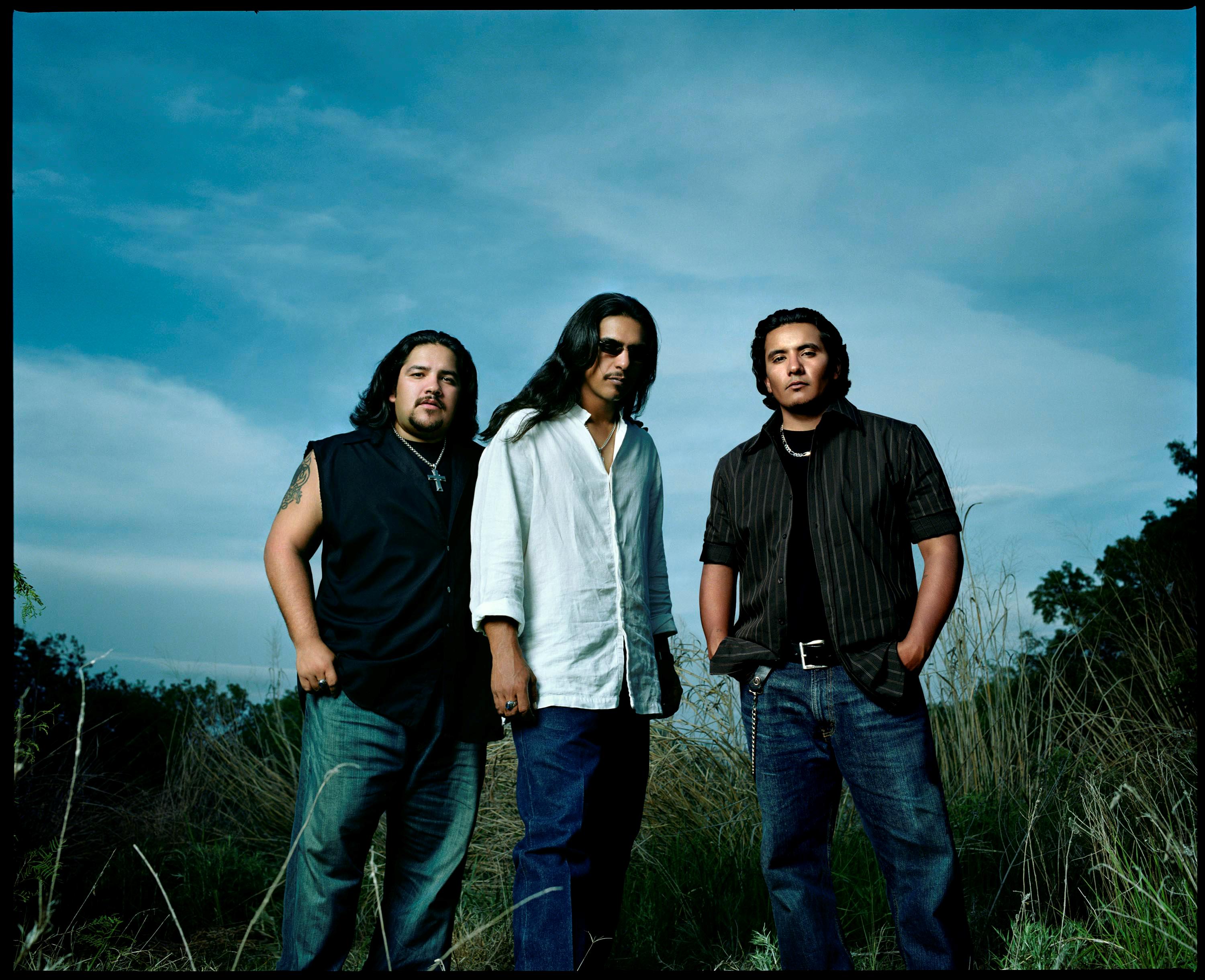 As one of the few Latin-bred rock bands to make it into the mainstream rock scene, the three siblings of this power trio sure have made strides. On one of their first major tours, they teamed up with legendary Mexican-American band Los Lobos—with bassist Jojo Garza pulling double duty by performing in both bands, who would come together at the end of every set for an extended jam.

They first broke out over a decade ago when their independently recorded self-titled third album (recorded in Willie Nelson’s studio in Austin, Texas) was picked up by Epic Records in 2004 for wide release. But the Garza brothers had a long history before that–for many years they played with their father Ringo Garza, Sr., until they broke out on their own and built a career between Nashville and their home state of Texas.

Los Lonely Boys, a group rounded out by Henry Garza (guitar, vocals) and Ringo Garza, Jr. (drums), are heavily influenced by Texas blues but also have a strong Latin side. They describe their sound as “Texican Rock and Roll,” and their lyrics make wide use of Spanglish to convey their message. In a live setting they have a great sense of humor during a high-energy set that keeps fans on their feet to the very end. (Ernest Barteldes)