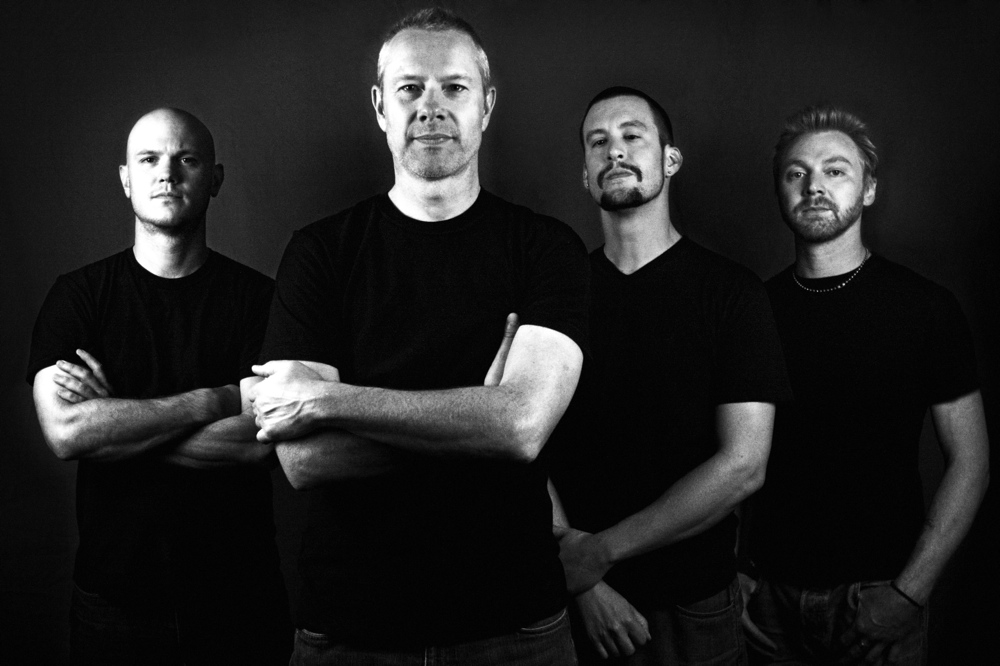 Helmet’s seminal 1994 release “Betty” came during a time when rock was going through some weird shifts in the mainstream. Grunge was its nadir and the industry glommed onto so-called “alternative” or “post grunge” rock bands like Candlebox and Offspring to fill the void. So when “Betty” was released it made an impact, even though the album was not as much of a commercial success as Helmet’s sophomore effort, “Meantime.” Some music fans view “Betty” as their mainstream entry point into underground post-hardcore and metal while some critics see it as the accidental template for the rise of the much maligned sub-genre of nu-metal and representative bands like Slipknot and Limp Bizkit. Regardless of where one falls in the debate on the historical influence of “Betty,” the album stands up on its own. The meaty down-tuned riffs at the intro of “Milquetoast” or the pulverizing bass of “Biscuits for Smut” still manage to inspire mosh-pit action, even if said mosh pit is slower and much more cautious than in 1994.

And for anyone who missed their opportunity to catch Helmet during their heyday, this twentieth-anniversary performance of “Betty” seems as good a time as any to check them out. Truth be told, the experience will be notably different seeing them in the nineties, as founder Page Hamilton is the sole remaining member of the band’s original lineup, and (at least the last time I saw them) many of the songs were performed a full octave or so lower than the recorded version. Still, the songs never fail to thrill and Hamilton and co. certainly haven’t softened out Helmet’s edges over time. (Keidra Chaney)