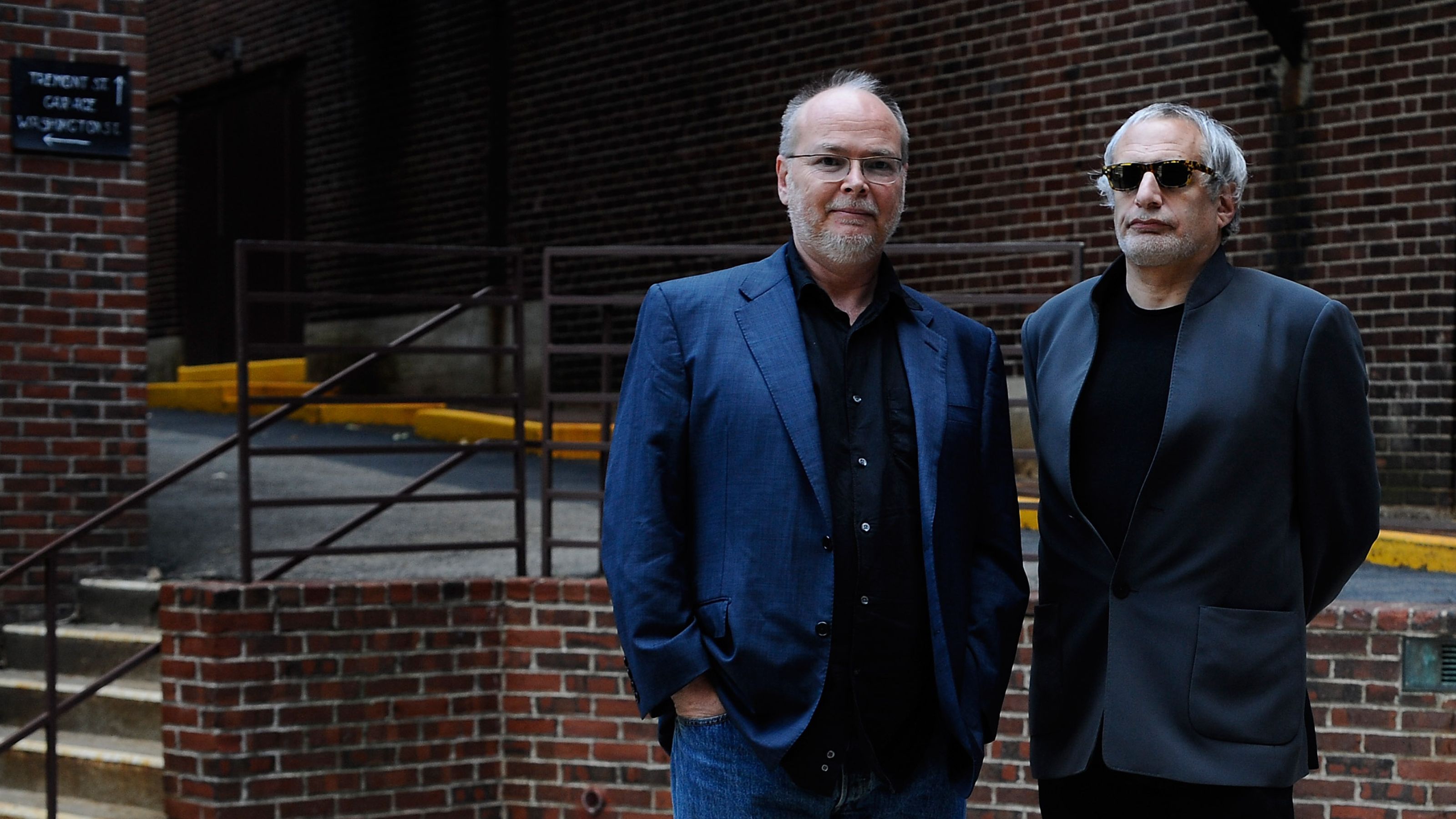 “Dad Rock” doesn’t feel like a compliment until the label’s slapped onto Steely Dan. When your adolescent flame flickers off as you get a real job, pay real rent and all, your brain becomes more rational. And it tells you this, in its new wisdom: you’ve been taking Steely Dan for granted, all along. Pops in his gaudy sweatpants shimmying along to their borderline-muzaky tones gave them a bad look, but only until you were smart enough to know what’s really cool. This band’s lilac melodies and their endless textural nuance between the beats are matched only by their wit and weird world-making. The Dan’s re-imagination of rock ‘n’ roll remains inimitable, appreciating with time, like the grey lines in your beard do, making you look awesome and unfazed by your aging. Go Dad Or Go Home. (John Wilmes)