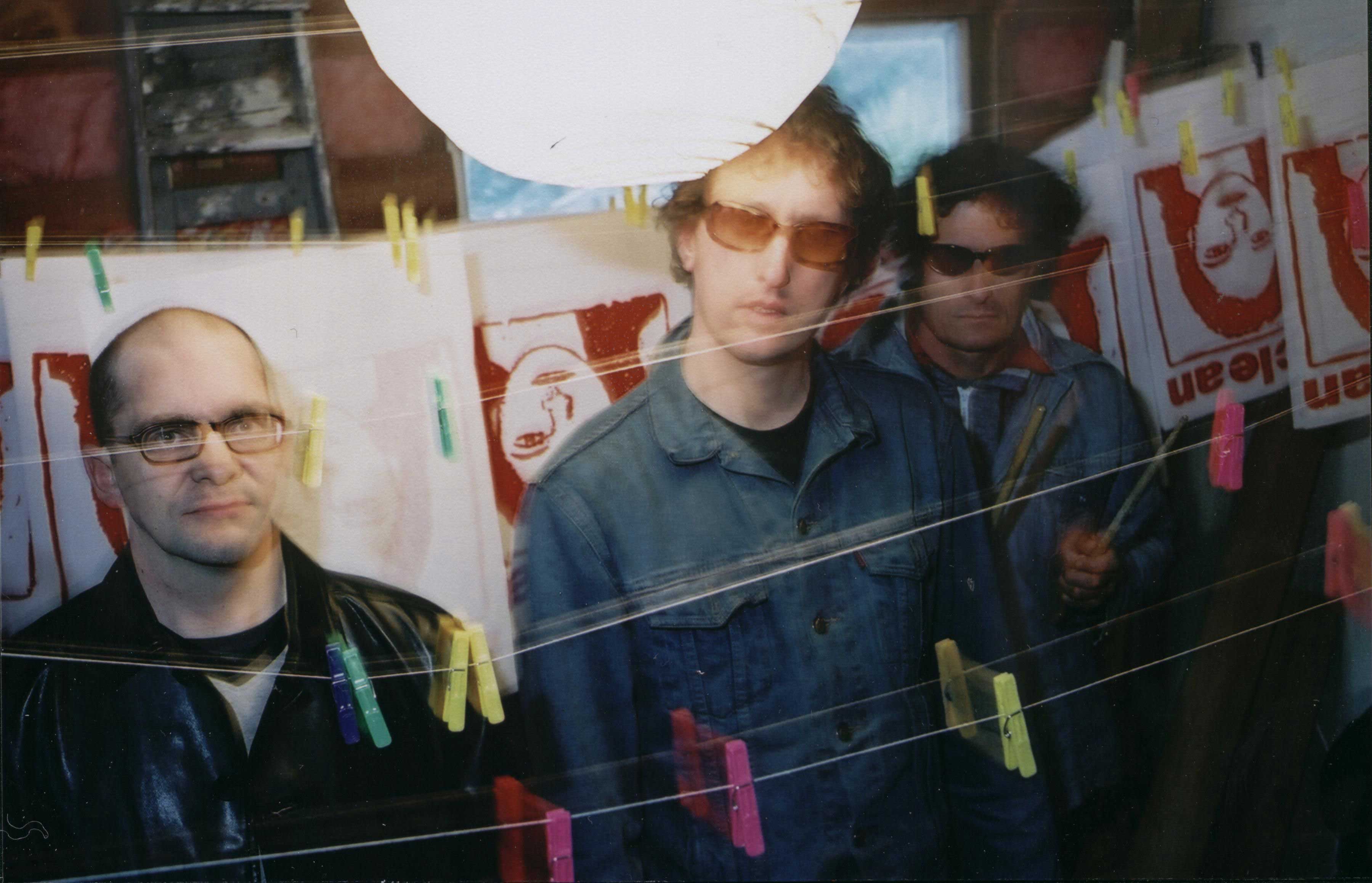 The Clean has been a highly influential band since the beginning.

They more or less personified the Dunedin Sound, a jangly, loose, lo-fi rock genre specific to their native New Zealand, on Flying Nun Records in the early eighties. This sound, propelled by university radio stations, eventually spread all over the world. Alt-indie staples like Sonic Youth, Pavement and Guided by Voices all cite The Clean in their influences. Moving forward, these bands that draw from The Clean serve as sources for countless other musicians. If you were to make a “Law and Order: SVU”-style string-web of where Pitchfork-centric bands come from, The Clean would be at or very near the middle.

However, The Clean has only released five full-length studio albums, the first of which came out twelve years after the band started. The rest of their material was officially released either as singles, on live albums, or on compilation albums like “The Clean Anthology,” which was reissued on Merge Records earlier this summer. This collection, originally released in 2002, includes a massive forty-six-song track list to satisfy any fan looking for a comprehensive collection or streamline to any serious collector’s listening experience.

And wouldn’t you know, The Clean is touring in parallel with their anthology’s reissue. This show is important for any indie rock fan who wants to better understand most of their record collection because The Clean is one of the most important bands of the last thirty-five years. (Reilly Gill)