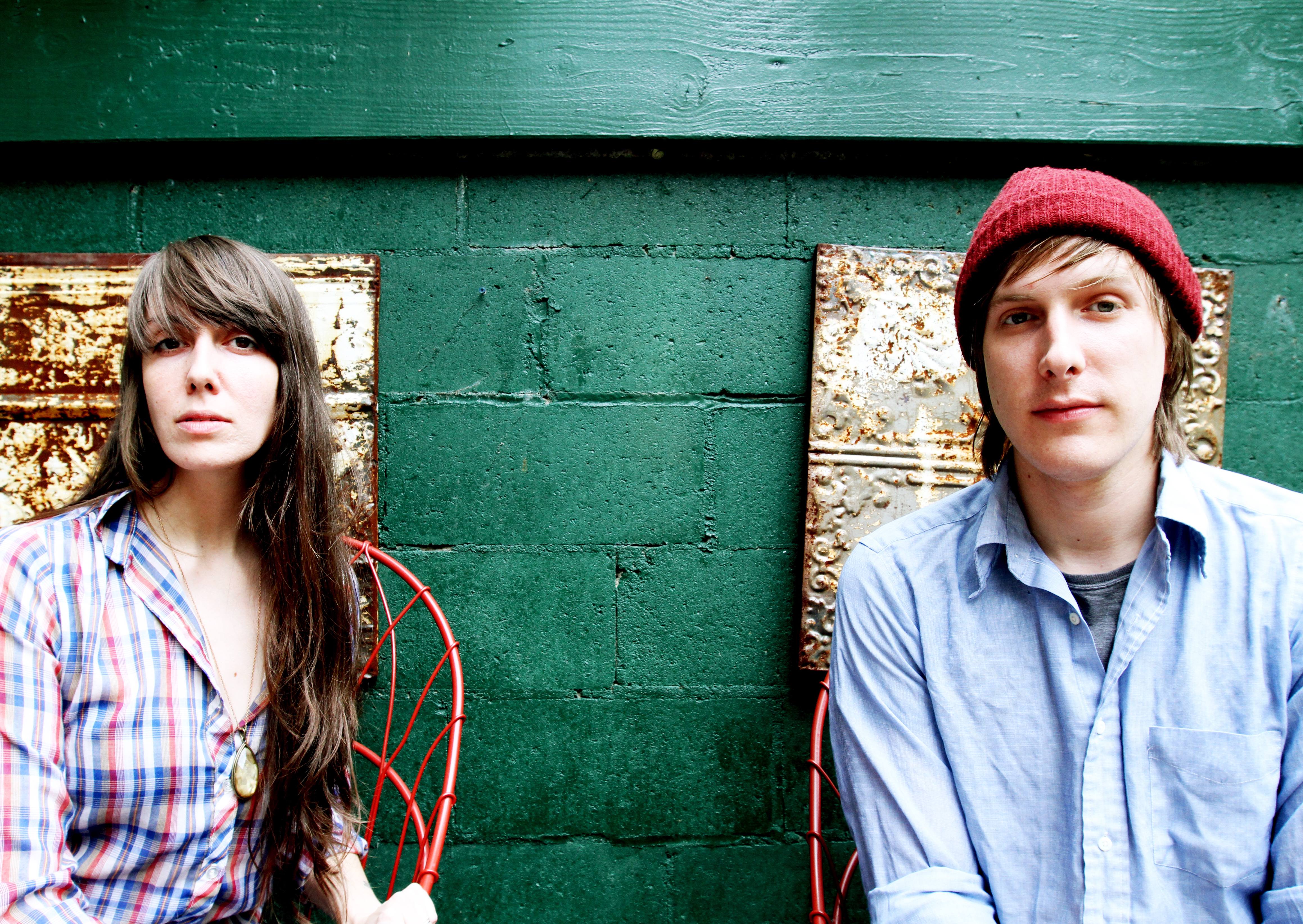 When Jessica Larrabee and Andy LaPlant formed She Keeps Bees in 2006, LaPlant was banging a borrowed drum kit perched atop a stepladder to back Larrabee’s vocals. In those bedroom recording sessions, LaPlant also served as sound engineer on the pair’s sparse but powerful blues-tinted rock. So when they chose to work with a producer on their most recent record, “Eight Houses,” She Keeps Bees found themselves with a lot more input. Producer Nicolas Vernhes’ outside opinion “allowed us to really break down songs,” said Larrabee. “I think it stretched us.” “Eight Houses” also features a collaboration from singer-songwriter Sharon Van Etten, a neighbor of Larrabee and LaPlant’s in Brooklyn that the pair has known for years. The result is a subtle record that surrounds Larrabee’s arresting vocal compositions with piano, horns, organ and LaPlant’s drumming. The tracks touch on personal struggle, as well as Larrabee’s experiences visiting Native American reservations while the couple was on tour in 2012. “I feel like a lot of these truths are pushed under,” said Larrabee. “No one talks about it, and there can’t be real healing.” (Robert Szypko)