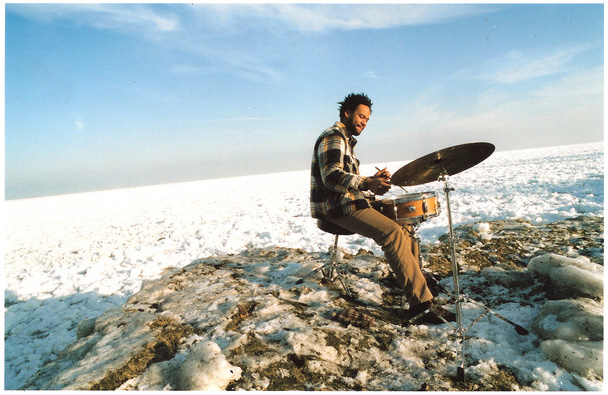 If there is anyone whose musical direction should be trusted, it’s Mike Reed. As the director of the Pitchfork Music Festival and an important part of the Chicago Jazz Festival and the Umbrella Music Festival, Reed is well versed on Chicago jazz and beyond. His group, Mike Reed’s People, Places & Things, is a conglomerate of Chicago jazz and where it’s going. Free jazz can be difficult to follow for the casual listener, but Mike Reed’s People, Places, & Things is an approachable place to start.

The group’s latest release, “Clean on the Corner,” was recorded in a mere ten hours and still manages to gracefully honor Chicago jazz greats like Roscoe Mitchell and John Jenkins. The release, praised by the Village Voice, The New York Times and NPR, continues to grow in acclaim two years on as the album’s educated groove spreads. (Reilly Gill)