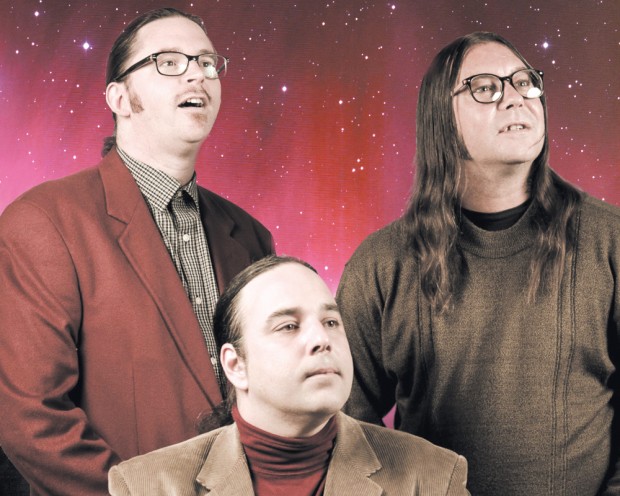 “Metal” is a very broad term, roping together a sweeping mass of bands that do not necessarily belong in the same genre. Sleep falls into this category, stoner metal specifically, but denies the stereotypes that make metal as a whole sound shallow. Their songs are essentially full albums with well thought-out compositions. Sleep knows how to find a hook and blow it up tenfold into long, massive songs that fade into each other and make longer, more narrative pieces. It’s difficult to find parallels between Sleep and certain godfathers of metal because they have moved beyond the blueprints set up for them. Sleep is evidence that metal has almost untraceably evolved since its beginnings.

So sure, Sleep is a very important metal band that both defies and defines the genre, but why is this show more important than others? Sleep is releasing new material for the first time in fifteen years. They released “Dopesmoker” in 2003, which was a reworking of a past record. Their new single, “Clarity,” is currently available for free download and though it’s their cleanest-sounding recording to date, it is also undeniably of their essence. Sleep has dubbed this single a “lyrical follow-up to a lifetime of marijuana enjoyment,” and that makes a lot of sense with their previous material in context.

Sleep is playing at Thalia Hall, which is already getting rave reviews for its interior beauty and excellent overall show space. Let’s hope they don’t set off the smoke alarms. (Reilly Gill)