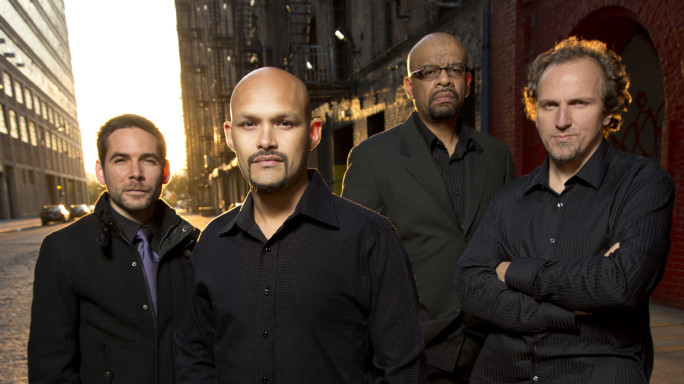 Though a longtime resident of the East Coast, saxophonist, professor and bandleader Miguel Zenón never quite let go of the rhythms of his native Puerto Rico, and often incorporates their sounds from a contemporary jazz point of view. Over a decade working as a bandleader (he has done side work with the likes of Edsel Gomez, Brian Lynch and Edmar Castañeda) with his quartet, he has explored and experimented with various rhythms and grooves and developed them as a fodder for free improvisation.

On his album “Identities are Changeable,” he goes further into this exploration based on the realization that many Mainland-born folks of Puerto Rican descent still identify themselves as part of that culture even though they might never have set foot on the island their parents came from. The music was recorded with a sixteen-piece ensemble that included members of his longtime band, which is rounded out by pianist Luis Perdomo, bassist Hans Glawischnig and drummer Henry Cole. The pieces vary in tempo a lot—“My Home,” for instance, starts as a Latin-inspired jazz piece and then evolves into a more syncopated beat held together by Glawischnig and Cole while Zenon and Perdomo exchange solos.

This might sound like something overly technical, but the fact is that the music flows in an inspiring manner—it never feels like someone trying to convey some kind of lesson plan through music (far too many jazzers try that, and as far as I am concerned it bores me to bits), but as a sincere and highly enjoyable melodic experience. (Ernest Barteldes)