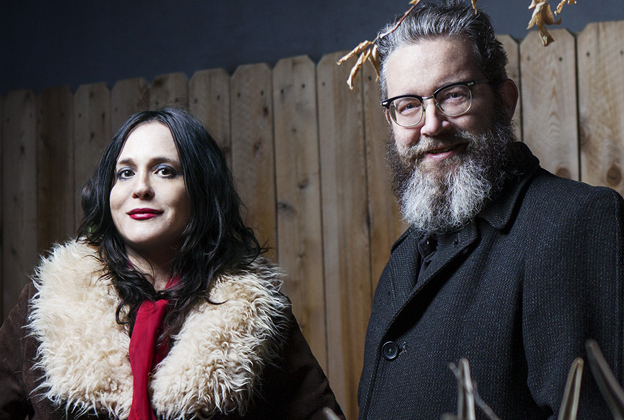 Between Pitchfork, Lolla, North Coast, and Riot Fest— not to mention all of the neighborhood festivals in between them all—Chicago has become Music Fest Central. As a result, the AV Fest/Hideout Block Party has gotten somewhat lost in the crowd in the past few years, despite a consistently solid lineup. These days the now-unified festival (Hideout and Onion’s A.V. Club joined festival forces back in 2012) has assumed more of a local fest identity, rather than a festival with national or international aspirations. Its local feel is far from a demotion, however, with national acts like Death Cab For Cutie, The War on Drugs, and Dismemberment Plan headlining. It’s arguably one of the more diverse festivals in Chicago this summer, even with its indie rock-focused headlining acts. Where else can you check out funk legends funky METERS, Chicago favorites like the Handsome Family,  synth-poppers Sylvan Esso, and up-and-coming folk chanteuse Valerie June on the same weekend? (Keidra Chaney)