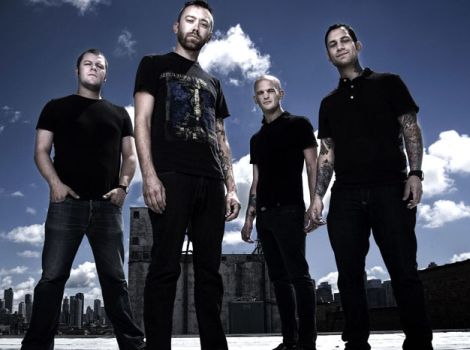 Chicago punk stalwarts Rise Against are in celebratory mode, commemorating both the tenth anniversary of Riot Fest (they’re multi-year veterans) and their fifteenth year as a band. They’ve returned from a fairly lengthy break only to achieve an unlikely coup for a contemporary rock band. More than three years after the release of their last album, “Endgame,” the band’s most recent album “The Black Market” debuted at No. 3 on the Billboard 200. It’s little wonder after hearing the album’s first single “I Don’t Want To Be Here Anymore” a catchy and melodic hard-driver that definitely leans more heavily in the direction of the band’s poppier releases. “The Black Market” certainly doesn’t lack in the political screeds that Rise Against are well-known for, but it’s clear that the band’s more personal and introspective focus is in the forefront here. Either way, Rise Against is consistently on-point when it comes to live performances, and will bring no shortage of fury on stage. (Keidra Chaney)