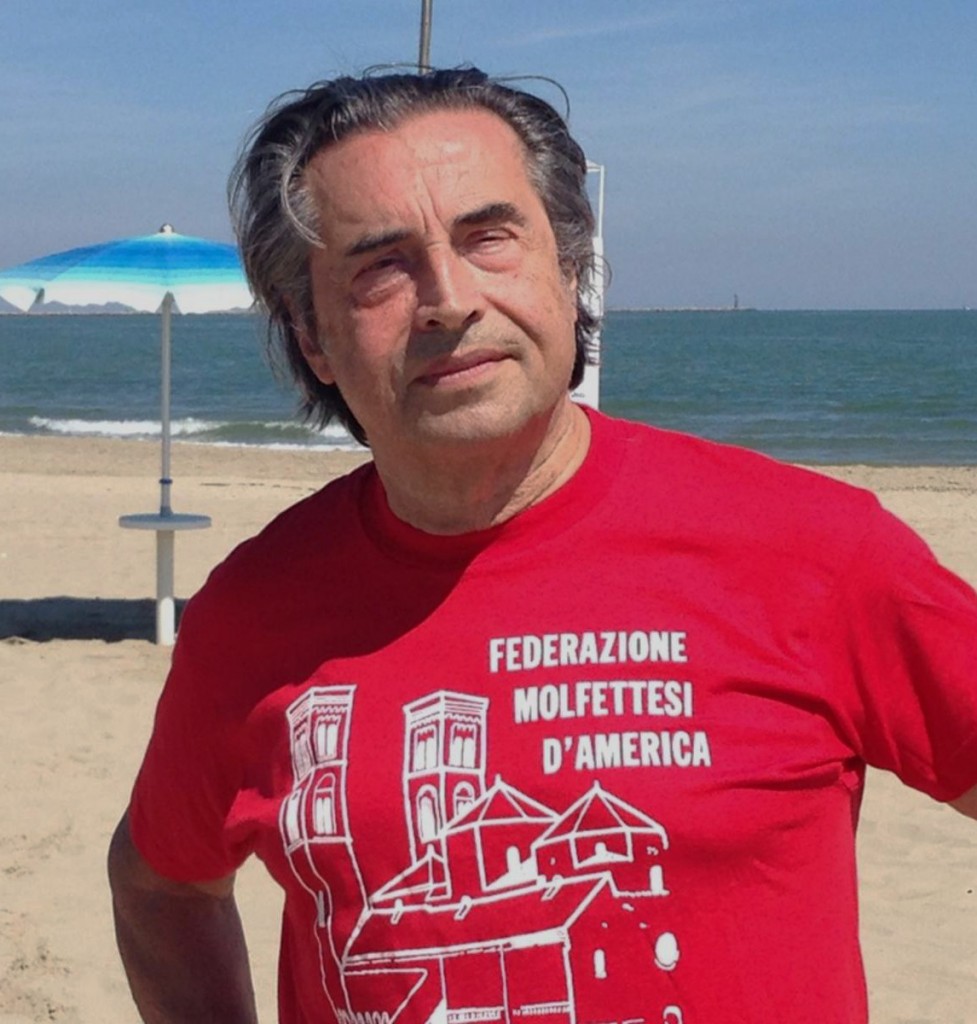 On the final day of his summer residency, a sunglasses-clad, informally dressed Riccardo Muti is standing in his hotel lobby texting on what he calls a “prehistoric” cell phone. “This is very old: Neanderthal man used this,” he says. “I received a smart phone from my children, but every time I touch it, it does different things and whatever I am doing, disappears. It was a disaster.”

As it turned out—but not revealed at the time—Muti had just met with Jeff Alexander, the man who would be named the new Chicago Symphony Orchestra president, and was in a very upbeat mood.

That Muti, who turned seventy-three in July and who is beginning his fifth season as music director—the last of his original contract—has signed a second five-year contract that will take his music directorship through 2020 is, of course, a huge coup for Chicago. “I have changed [the orchestra], but they have also changed me! We still have a lot to do. They have changed their spirit. It is so wonderful to go to a rehearsal so relaxed and happy.”

It will be very interesting to see what kind of an institution emerges with former CEO and president Deborah Rutter and thirty-five-year vice president of artistic planning Martha Gilmer now both gone as Muti begins to wield his immense influence on the administrative side of the CSO organization. Heads have already turned at the surprise pre-season announcement of the appointment of the CSO’s new CEO and president Alexander, who will start in January 2015 and who comes to the largest orchestral organization in the United States from running the third-largest orchestra in Canada, the Vancouver Symphony Orchestra. 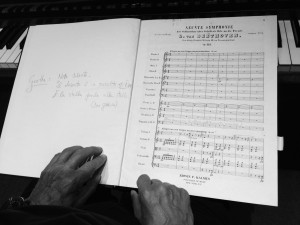 None of this had been finalized at the time of our interview, but Muti did joke even then about particular staffers that he said he has personally warned, “have an x on their back.” One thing that Muti has been fighting virtually from the day he arrived in Chicago four years ago has been to open up the CSO as an institution and make it a warmer, more inviting place to the community at large. “This is not the time of Mozart where musicians are servants. In Philadelphia I saw musicians treated as slaves by some donors and board members and I worked to change that. We always need to remind everyone that the entire building [Symphony Center] exists because of the basement, because of the orchestra. We all—including the music director—work for them, they are the cultural center of our community.”

True to the idea of putting the community first, Muti will perform a free concert with the CSO at Millennium Park’s Pritzker Pavilion on September 19, an all-Tchaikovsky program. In a humorous salute to the thousands who sat out in the rain the last time Muti and the CSO played the park two years ago, the concert will open with “The Tempest,” “but hopefully with better weather!” Also included are the Suite from “The Sleeping Beauty,” and the Fourth Symphony. “It will inaugurate a special focus that we have this season on two Russian composers, Tchaikovsky and Scriabin. Tchaikovsky is more popular, but Mahler was forgotten for many years, and is now popular. The same will happen with Scriabin.”

Opening the season is a work very close to Muti’s heart, the Beethoven Ninth Symphony with soprano Camilla Nylund, Russian mezzo-soprano Ekaterina Gubanova in her CSO debut, tenor Christopher Ventris and bass-baritone Eric Owens and the Chicago Symphony Chorus. The Ninth will also be the featured work of the Symphony Ball on September 20.

“You know, at a certain point after being here four years, the Ninth is a must. It is one of the cathedrals of music. I did not dare touch it until I was forty-six years old and when I finally did, I couldn’t sleep and I was shaking. You know, you hear that third movement and you think, ‘Maybe God wrote this music.’ When I did it the last time, I had forgotten that I had written on the first page of the score a phrase of Goethe: “Notte silente, il deserto è in ascolto di Dio. E la stella parla alla stella.” Which is, ‘Silent night, the desert is listening to the voice of God and the star speaks to the other stars in the sky.’ When you are in the desert, you hear a voice, you are listening to God. That is what the beginning of this piece communicates.”