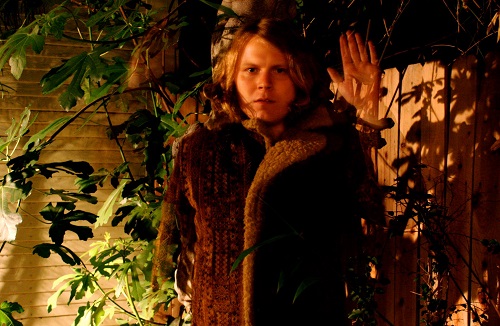 California garage-rocker Ty Segall has been recording music at a manic pace ever since his debut in 2008, almost as frantically as he runs his fingers up and down the neck of his guitar. His latest record, “Manipulator” (Drag City), is something like his eleventh album, depending on how you count them. He reportedly spent more time than usual making this one, and it shows.

Without abandoning the crunchy guitar tone of his early lo-fi recordings, Segall found more sonic clarity. As his chord patterns circle around and around, Segall keeps tossing different layers on top of the Standells-style stomp, whether it’s a breathy “ah” borrowed from the Zombies or a blur of piercing, feedback-filled flicks of the guitar strings. His voice frequently leaps an octave, lifting his melodies to chirpy heights. It’ll be nice if “Manipulator”’s subtle touches survive the onslaught of Segall’s live performance. His concerts are consistently exciting, and it will be a truly shocking development if a lively mosh pit doesn’t break out during this one. (Robert Loerzel)