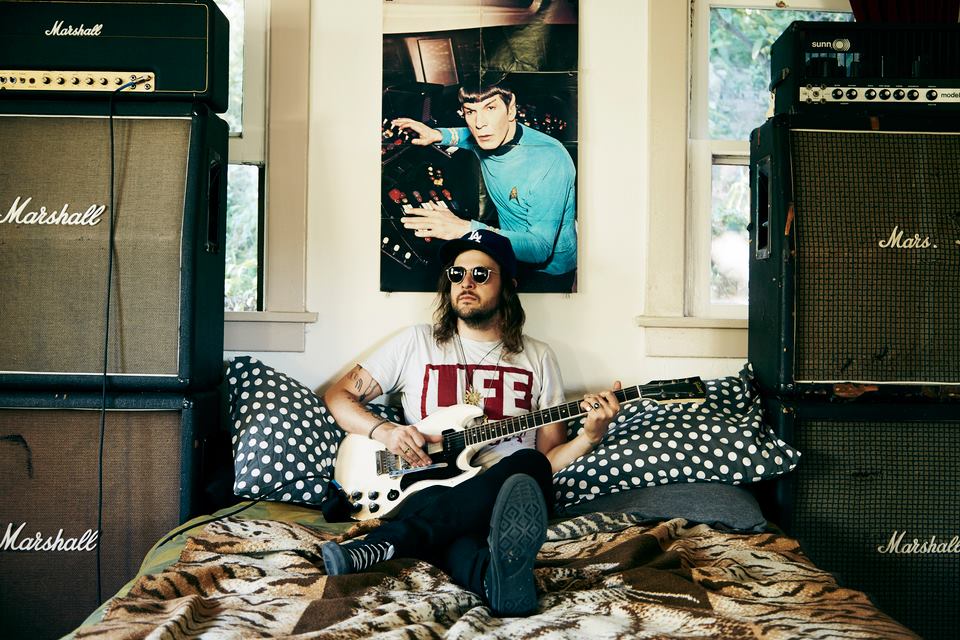 King Tuff is touring to promote his new release “Black Moon Spell” on Sub Pop Records. This album is the ideal last fist-in-the-air for summer releases. It’s chock full of pump-up jams about LPs, sex, drugs, and embracing one’s own misfit status. This is the soundtrack to pre-gaming for a crazy night out in the kitchen with your best friends. Produced by Bobby Harlow, also known as the “Burger Guru,” a reference to the current Burger Records sound, and a huge player in the garage rock revival, “Black Moon Spell” is slightly lowbrow, but is such a fun listen and a solid release from beginning to end.

While this album is one of the best releases of the year, this show is at 6:30pm on a Thursday. I’m sure this won’t affect the performance, but there’s something a little less magical about going to see King Tuff straight from work and then heading home afterwards rather than seeing him into the night on a weekend. But hey, suck it up. Grab your friends who are unpretentious about having a good time and bob into the Subterranean before bed. (Reilly Gill)