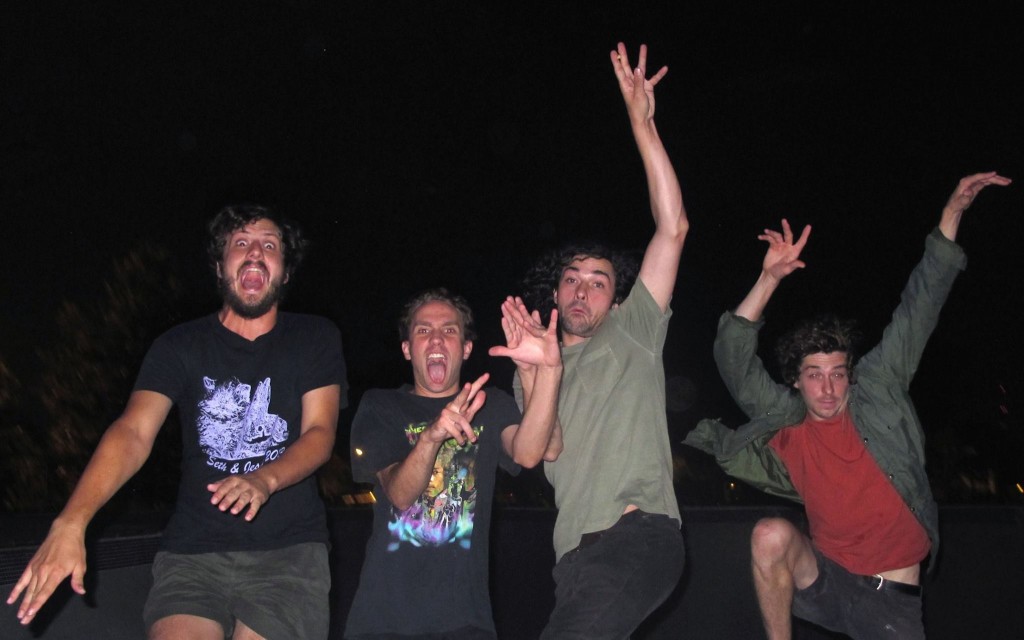 The first time I saw Dope Body was when they opened for Future Islands at Lincoln Hall in 2012 and I’ve been enamored with the band ever since. I’ll forget about them for a while, then one of their songs will come up when my iPod is on shuffle, and I am immediately transported back to the pure anarchistic joy I experienced listening to Rage Against the Machine for the first time in my older brother’s purple Mitsubishi Galant. Turn your nose up at Rage Against the Machine all you want, but I pity any reader that doesn’t know this feeling.

Dope Body is sort of butt punk and hardcore, but is also complicated in their use of pedals and loops. They also give themselves up completely on stage, playing with slithering, earnest angst that makes it impossible to look away. This show is also on the eve of their newest release, “ Lifer,” making this an especially exciting night for this Baltimore quartet. (Reilly Gill)